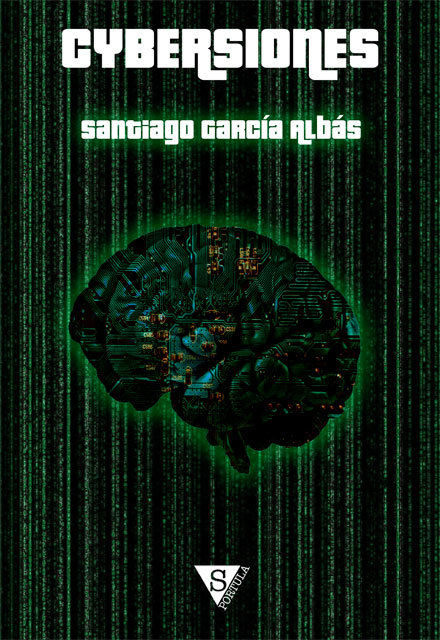 This article was originally posted on
https://bookbarbarian.com/your-science-fiction-and-fantasy-book-bargains-for-september-1-2019/

Legion M and the Saturn Awards!

Asteroid Mining: From Fiction to Reality and the Future of Wealth

Fetching was once the only female rider in the Lot Lands. Now she is the leader of her own hoof