Home Tags Voyage to the Bottom of the Sea

Tag: Voyage to the Bottom of the Sea 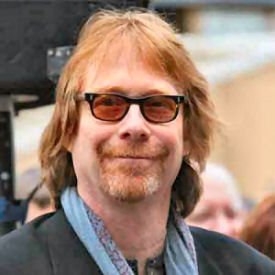 MD Jackson - February 24, 2017 0
Everything you ever wanted to know about science fiction television, from 1959 to 2004, can now be found in two massive volumes. 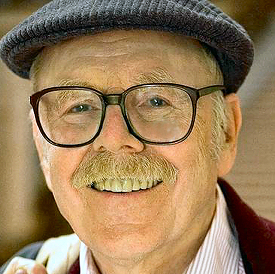 “THE POWER”—THREE MOVIES ABOUT POWERS

Steve Fahnestalk - January 29, 2016 0
This week, Steve examines how differently powers, like telekinesis, can be handled by Hollywood. Some movies do it well, and some less well. 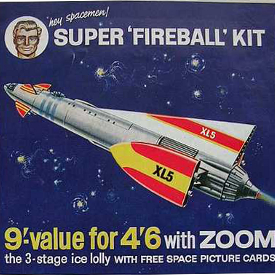 Steve Davidson - October 18, 2014 0
Ahh nostalgia. Nothing brings back childhood memories like re-connecting with a long-loved toy. 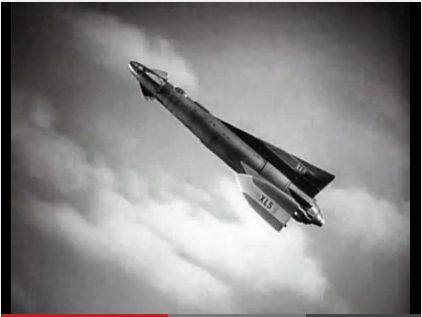 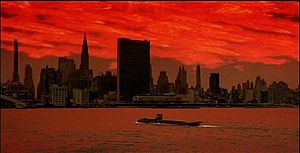 It’s All About the Vessel

Ricky L. Brown - May 18, 2013 0
Voyage to the Bottom of the Sea was a 1961 classic science fiction tale of near disaster filled with plenty of mystery and suspense. But the main character and true hero of the story was a submarine called the U.S.O.S Seaview.