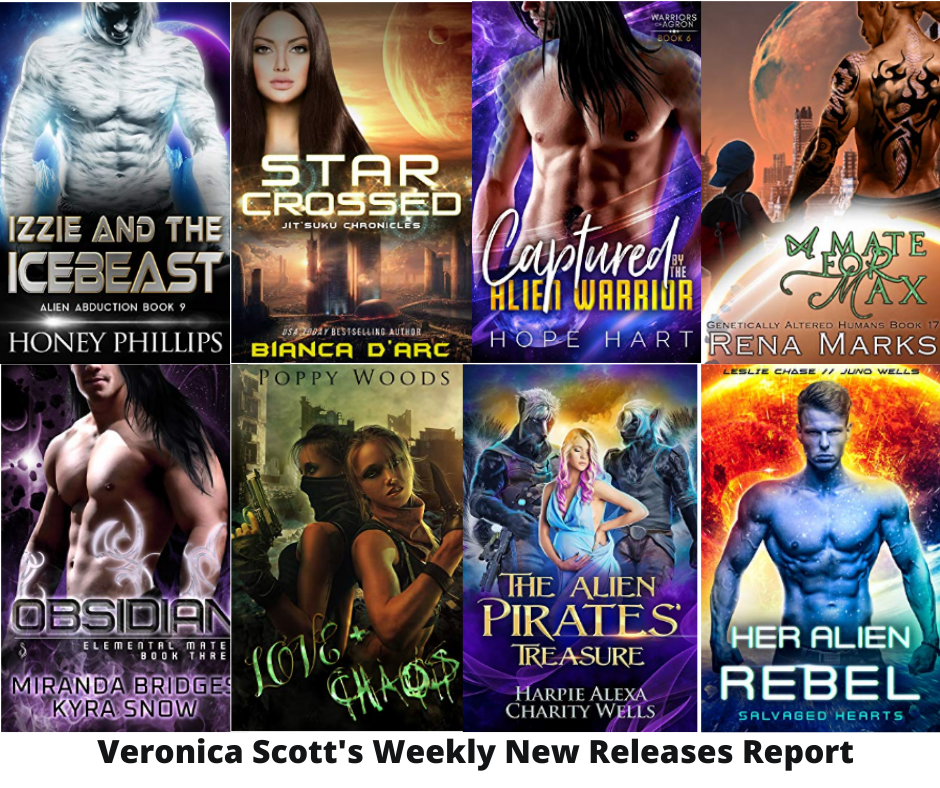 Here’s a teaser for this week’s first two books (jump to the blog to see the approximately 70 titles featured this week): 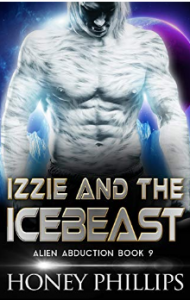 A jaded alien gladiator. A heroine who won’t give in. A battle worth winning. After a fatal mistake drives Baralt away from his world, he has to rely on his fighting skills to survive. Despite his success in the arena, he grows increasingly tired of violence – until a soft, beautiful human female gives him a reason to fight. With no one but herself to rely on, Izzie has managed to overcome all of the obstacles life has thrown at her. But being abducted and sold by aliens may be the one challenge she can’t defeat. When a massive, furred alien comes to her rescue, she has no reason to trust him. And yet this strangely appealing warrior could be her only hope. Determined to protect Izzie, Baralt is forced to return to the one place he vowed never to go – his home planet – only to find it facing its own threat. Can Baralt and Izzie work together to help his people, make peace with the past, and find the home they both want? 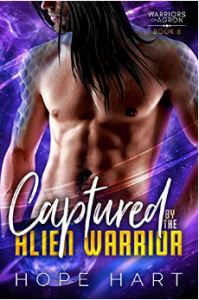 Just when I thought my life couldn’t get worse, I was abducted by aliens. Now, I’m pretty sure I must be dying. Because only a vicious head injury could make me believe I’m actually flying through the air, trapped between a dragon’s claws.  Oh, and the dragon? He can talk. And he has all kinds of arrogant, ludicrous, and deranged things to say. Like the fact that he thinks he may just keep me. But this dragon? he doesn’t know what type of woman he’s messing with. Cause I’ve already made a vow to never again end up trapped by a man. Even if that man swears he would give up his wings for me.