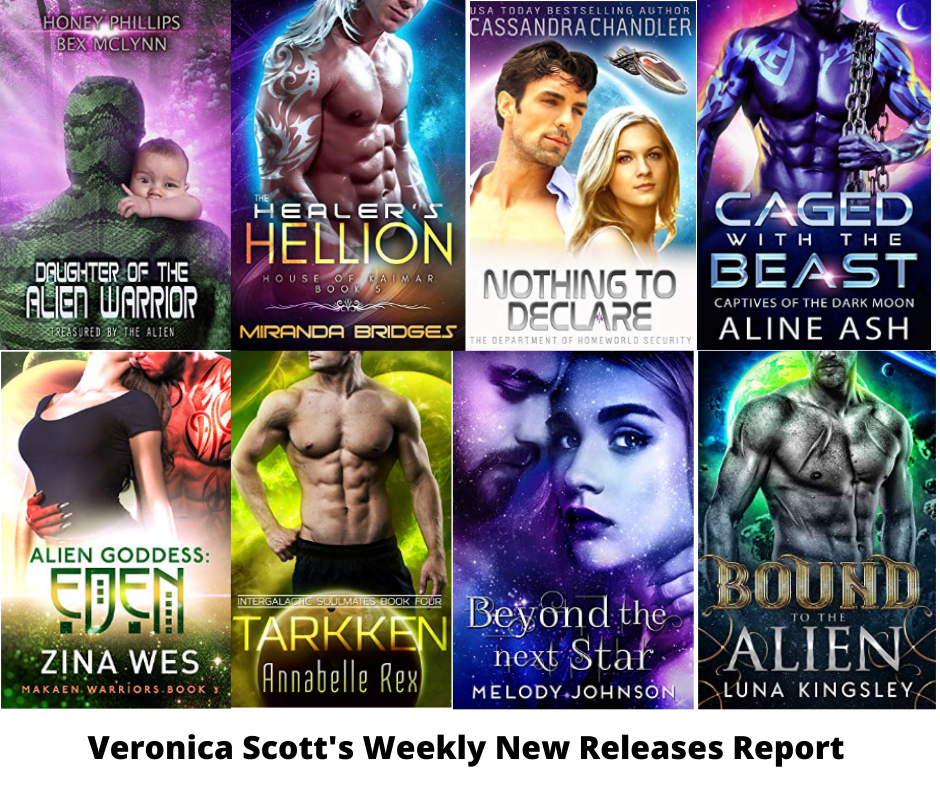 Here’s a teaser for this week’s first three books (jump to the blog to see the approximately 80 titles featured this week): 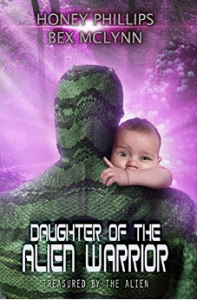 Can a grieving alien warrior and a desperate mother overcome their painful pasts through the shared love of a child?

One year ago, Jade’s husband was killed and the baby she had wanted for so long disappeared. She has been searching for her daughter ever since. Nothing – not even being abducted by aliens – is going to stop her. She doesn’t expect to find a daughter who doesn’t know her; one who clings to a huge, green alien instead. Despite her own attraction to the older warrior, she will do whatever it takes to get her daughter back. Inzen lost his wife and daughter many years ago in the terrible plague that threatened to destroy the Cire race. When his ship rescued a group of abducted women and infants, he willingly took on the care of one of the children. Then a luscious human female appears, demanding the return of her daughter and he is faced with once again losing a child. When danger threatens, can Jade and Inzen come together for the sake of the child they both love? 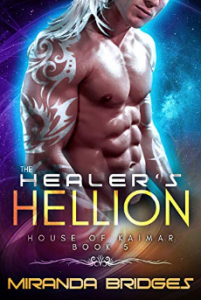 He wants to save me. Braxton is a physician and I’m sure that the feeling of wanting to heal people comes naturally to him. Too bad I’m not interested. All I want is to make sure my friend is safe and to find out what is going on with me physically. Braxton can help me with that, but from the heated glances thrown my way, I’m sure he wants to do more than examine me. His medical discovery will shock us both and I’ll find myself in the exact place I never expected – trusting him. Can he find a remedy to heal my wounded soul or will I push him away before he can actually see how broken I am? 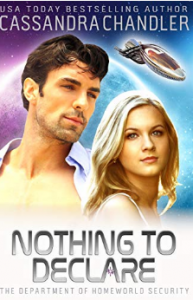 VS Note: This is a cute series!

She’s sure that aliens aren’t real—until she falls for one. Sabrina knows that aliens don’t exist, even if her grandpa keeps telling people stories about his best friend, Craig—the giant, white-furred, four-armed Lyrian. If one more person mentions the “Space-Sasquatch,” she’s going to start throwing things—even if that person is a gorgeous, mysterious guy skulking around her pet parlor late at night. With his pet iguana. Oh, and by the way, he says they’re both aliens, too. Yeah, right.

When Len volunteered to help Cyan, the Vegan’s xenobiologist, collect DNA samples from Earth cats, he had no idea it would be such a dangerous mission. He thinks he’s lucked out when the human who catches them turns out to be the granddaughter of their contact on Earth—until she starts throwing things. Who knew she’d be so sensitive about her grandpa’s friendship with a Lyrian? But their quest for cat DNA has caught the attention of another alien hanging around Sabrina’s home town—and this one isn’t looking to make friends. Can Len and Sabrina keep the people and pets of Harbor safe?

Moriremos por fuego amigo, a collection of essays on Spanish science fiction and its fandom by Juan Manuel Santiago; and a conference on the educational value of science fiction in Barcelona

Convention Report (in lieu of News)

Interview with Martha Wells, author of The Murderbot Diaries

Video games: Pokémon Go May Have Its First Non-Binary Character