The Los Angeles Times has announced winners for their 40th annual Book Prizes. 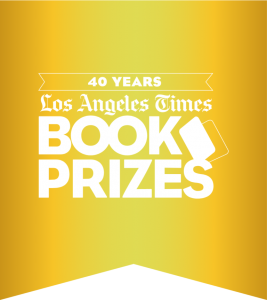 The Los Angeles Times has announced winners for their 40th annual Book Prizes.

While you are here, please take a moment to support Locus with a one-time or recurring donation. We rely on reader donations to keep the magazine and site going, and would like to keep the site paywall free, but WE NEED YOUR FINANCIAL SUPPORT to continue quality coverage of the science fiction and fantasy field.

This article was originally posted on Locus Announcements

HELLA, By David Gerrold: A Helluva Place, a Helluva Novel

MEMBERS ONLY – For Now. (Non-Members Go here for info on how you can order) Amazing Stories Site Members are now being offered an EXCLUSIVE, LIMITED EDITION of our first Collectible Design, a rendering of the EXP – 01 – SS AMAZING spaceship designed by Duncan Long. Only 150 of these shirts will ever be […]

Myths of Publishing: Anyone Can Self-publish, Part 3