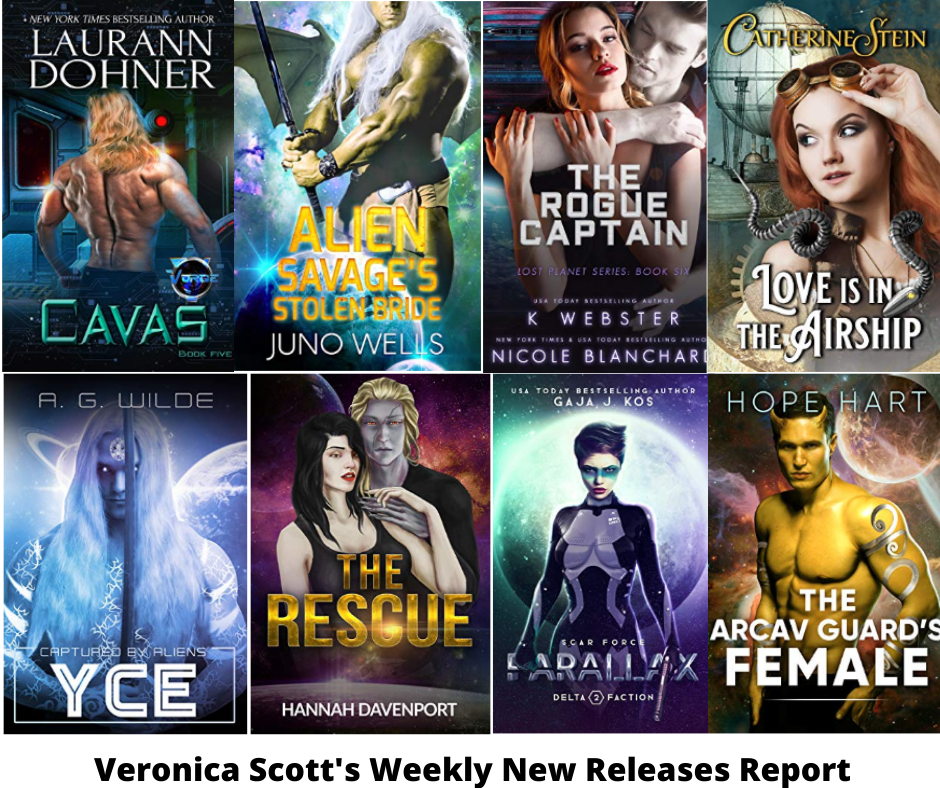 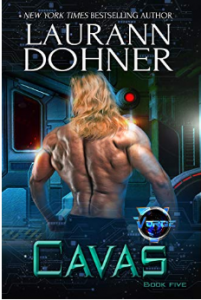 VS Note: Always a good week when there’s a new book from Laurann!

Career military man Cavas Vellar has joined his older brother, Cathian, aboard The Vorge for one purpose—to rescue their youngest littermate. Their father has resorted to having him kidnapped to hide one of his most vile secrets. They need to go down onto a planet full of criminals, find Crath, and rescue him. This mission is the most important one Cavas has ever led.

Jill was betrayed when Earth sold her into alien slavery. She owes her life to Cavas and the Vorge crew for taking her out of a cell and to their ship. When she learns why they were on that planet to begin with…she feels it’s her duty to help them find their missing brother. Even if it means losing her recently gained freedom.

One determined alien on a mission. One woman who notices how sexy he is. This is their story. 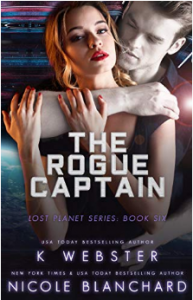 I’m the master of my world. A ruler from the skies of a lost planet. The ship captain who watches from above. Until an alien invades my heart and everything changes. She’s from another world and doesn’t want saving, for she’s on a quest of her own. Feisty and fiery, she burns bright like the sun. I crave to capture her and keep her. To hold the sparkling female in my arms forever, uncaring if I get burned.

A chance mission given by my commander has us sequestered on the Mayvina all alone.

I only have a few solars to prove to her how good we can be together. It’s simple to me: handsome mort plus lovely alien equals mates forever. Right? Wrong. Nothing I say or do has an effect. She’s as stubborn as I am good looking. She’s the one thing I can’t control. A star shooting across the sky, never meant to be caught. But I will catch her heart. It’s written in the stars. We can be more than a space fling. We can be everything. I just have to convince her first. 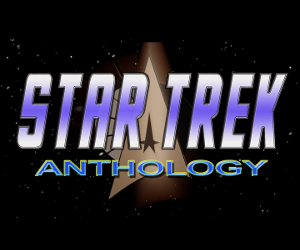