Why worry about this universe when you can create your own? 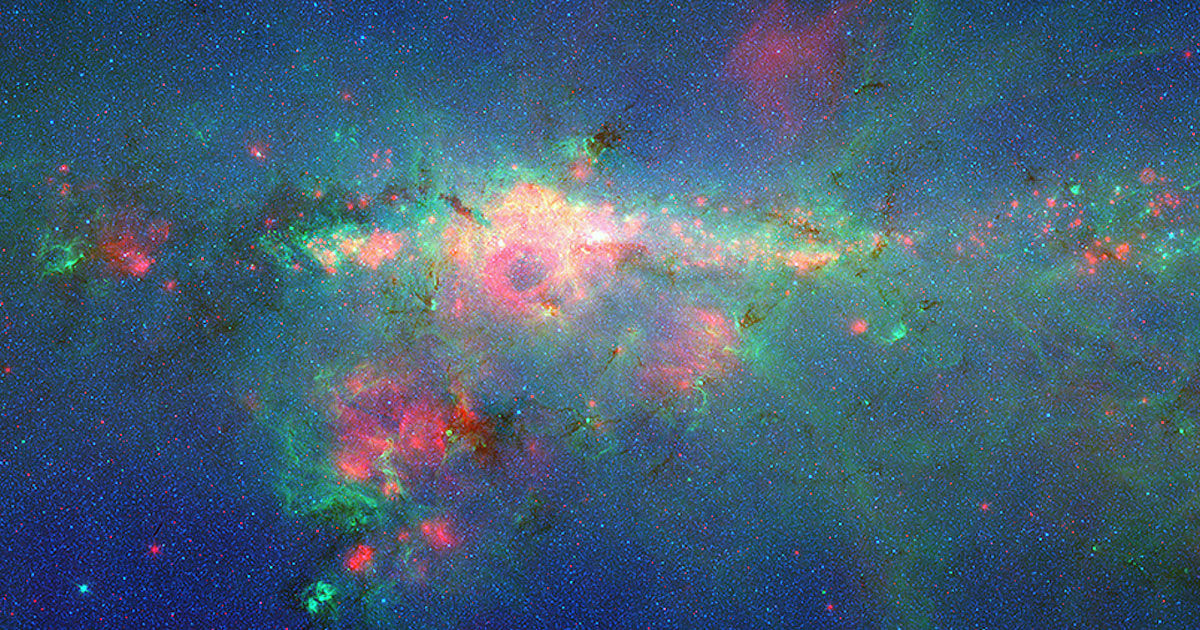 Using a supercomputer, scientists simulated 8 million virtual universes — and discovered something new about galactic evolution in the process.

Owning to delays and budget overruns, SLS will not be ready on time.

Author’s Note: Last week I wrote about one of my favorite Star Wars characters, Admiral Motti played by Richard LeParmentier. It is with disappointment and sadness that I learned of his death this week. (04/16/13) Besides Star Wars, Richard appeared in Who Framed Roger Rabbit, the James Bond film Octopussy, and Superman II, as well […]