It’s not your imagination anymore— with premiere dates getting more and more spread out, the interval between one batch of new shows and the next really is shrinking. Here’s what we’ve got coming in the summer months. As always, click through on the titles for the official sites, with lots more promo art and videos. 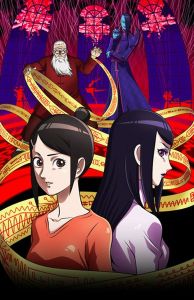 The premise: An aspiring dancer fights against people who create tiny entities that grant amazing talents, after learning that her friend and classmate is involved with them.

The buzz: Since it’s based on a Chinese comic, anime fandom doesn’t know much about it. But it certainly looks like a promising horror story. 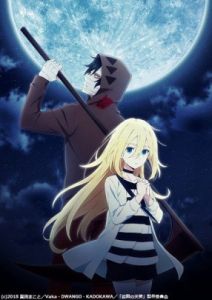 The premise: A girl wakes up in a mysterious house full of serial killers, with one of them as her only available ally.

The buzz: Such an obscure game that there’s not a lot of confidence in this one.
Premiere: July 5 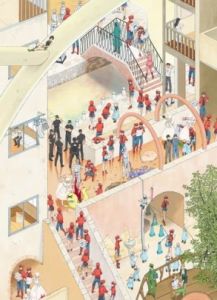 The premise: Anthropomorphized cells are shown going about their daily life.

The buzz: Not exactly a premise to set the world on fire, but it looks cute and educational at least. 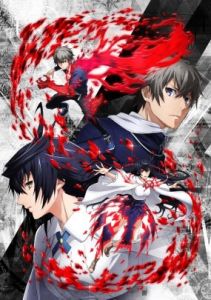 Guren no Ō (The Crimson King)

The premise: One day in the near future, a strange sound and a red mist strike a suburb of Tokyo, leaving many people unconscious. A few days later, they wake up and start fighting each other with their new powers.

The buzz: Minimal. Video game adaptations have a bad track record, and nothing about this one sounds especially promising. 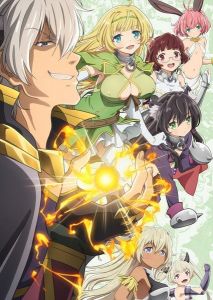 How Not to Summon a Demon Lord

The premise: A high-ranking MMORPG player is summoned as his character to a fantasy world by two hot demon women intending to enslave him, but the spell rebounds on them and they end up as his slaves.

The buzz: How not to sound appealing to anyone outside a very specific market. 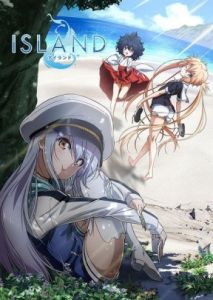 The premise: A man claiming to be from the future washes up on an island that has cut all ties with the outside world due to feuds and disease. The man also happens to resemble a character from a local legend.

The buzz: This is based on a visual novel, which is the one type of video game that usually doesn’t produce an adaptation that completely sucks. The story is fairly hardcore sf and the anime has a solid team behind it. 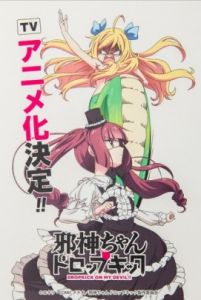 The premise: A college student accidentally summons a lamia and has to live with her until either the lamia kills her or she finds a less lethal way to release her new roommate.

The buzz: Despite the extremely serious trailer, the source material is said to be a fairly average slapstick comedy. 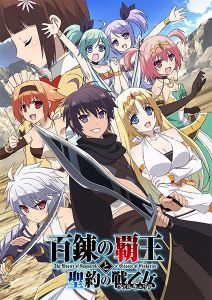 The Master of Ragnarok & Blesser of Einherjar

The premise: An ordinary guy is accidentally transported to a Norse-themed world where he gets to lead a clan to battle and accumulate lots of girlfriends.

The buzz: This would be the headlining terrible light novel power fantasy of the season if it weren’t going up against How Not to Summon a Demon Lord. 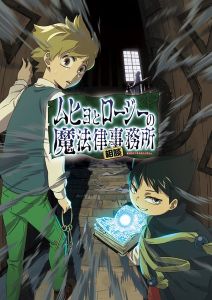 The premise: A pair of investigators capture spirits and dispatch them to the realms beyond in accordance with magical law.

The buzz: The source material ran in a magazine aimed at a younger male demographic, so it’s likely to emphasize the case-solving and fighting over horror, but it’s said to be pretty solid. 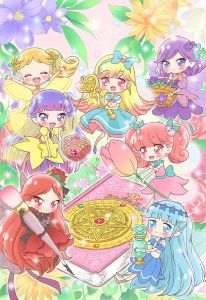 The premise: A young girl stumbles into the fairy world with the help of an artifact, and grows up there.

The buzz: There’s almost no other information to go on, but boy that sure looks sparkly. 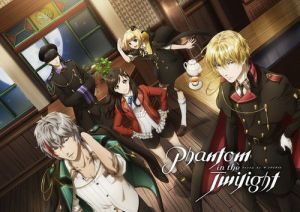 Phantom in the Twilight

The premise: An exchange student in London finds a café operating at the intersection of the human and magical worlds which is staffed entirely by hot guys.

The buzz: It’s like an otome game, only without the baggage of being an actual video game adaptation, and a heroine who might have an actual personality or something. Don’t get too excited, though. 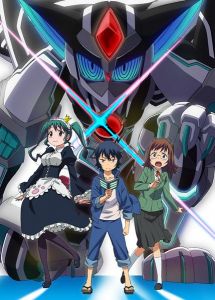 The premise: An amnesiac high school student gets involved in some sort of fight involving mecha and a cat-like alien.

The buzz: Nobody would be very excited except that the story is by a widely like manga author. 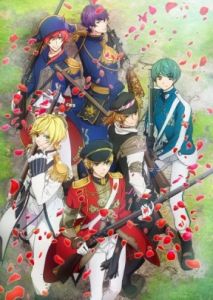 The premise: A post-apocalyptic world is dominated by a tyrannical government that can only be fought by the anthropomorphized spirits of antique guns.

The buzz: The plot is beside the point, really. The only reasons to watch this will be if you’re enthusiastic about either bishōnen or really old guns. 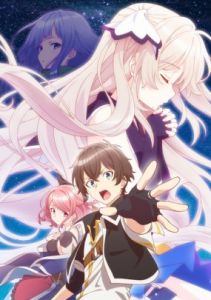 Shichisei no Subaru (The Seven Stars of the Pleiades)

The premise: A team of high-level MMORPG players who broke up after one of them died while playing decide to reunite and try out the new edition of their favorite game, only to encounter their dead teammate there.

The buzz: Sounds an awful lot like a bunch of other MMORPG-centered stories, but with a decent studio maybe it’ll be worth checking out. 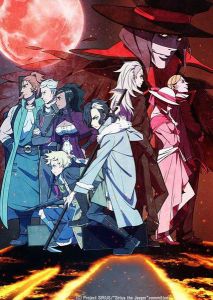 The premise: Tokyo in 1930 sees the arrival of a mysterious group of vampire hunters, one of whom is a werewolf, seeking a relic and diving into a political conspiracy.

The buzz: Vampires and werewolves aren’t exactly new, but the rarely-used time period and the political aspect are interesting. And if nothing else, the promo videos look pretty cool. This could be a sleeper hit. 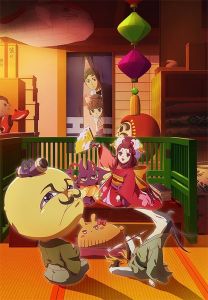 The premise: A brother and sister run a rental shop during the Edo period (1600s-1800s), and some of their items are tsukumogami (things that have acquired a soul after being used for a century).

The buzz: A supernatural slice-of-life costume drama won’t appeal to everyone, but for those who don’t require constant action this could be pretty neat. 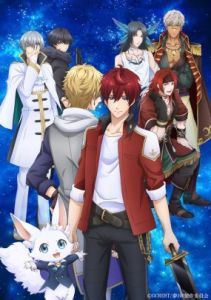 The premise: An ordinary girl is invited into the dream world to wake up all of its princes and romance them before some kind of dream-eating monster destroys them.

The buzz: This doesn’t sound like it’s going to be trying very hard. 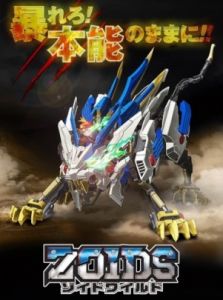 The premise: Animalistic mecha and their controllers fight over something.

The buzz: A certain amount of nostalgia from anyone who owned one of the toys as a kid, but this is probably just going to be a toy commercial.

It’s certainly a lighter schedule after the absolute torrent of last season, but there’s still plenty to get interested here. Of the new shows, my top pick is Island, but Tsukumogami Kashimasu, Agū, Sirius the Jaeger, and Muhyo & Roji all look like they have a lot of potential too. What are you looking forward to?