Todd Yunker is an Oregonian writer who lives in Salem. Growing up, science fiction permeated his youth and adolescence. An avid reader, he devoured all the books he could find in the library and relished classic Science fiction feature films and Japanese monster movies. He indulged his fancy and watched swashbuckler movies of the ’30s and ’40s which influenced his vision of adventure. The raw cynical attitudes and sexual motivations of Film-noir influenced his grasp of story. Todd’s study of storytelling brought him to Joseph Campbell’s The Hero with a Thousand Faces and like many authors Christopher Vogler’s The Writers Journey: Mythic Structure for Writers. This profound understanding of storytelling has advanced the quality of his work.

Having met Todd virtually as a member of NIWA (Northwest Independent Writer’s Association), and always curious to hear the independent author’s take on science fiction, I suggested an interview, which he was most eager to accept.

Todd, tell us about the science in your work. What is it? and where does it come from? How does that science evolve from what we know today? 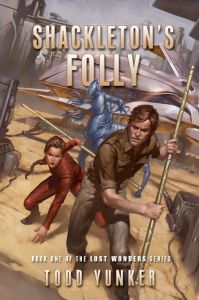 The Hanging Garden of the Emperor stats:

Each hexagon garden has walls 6437 kilometers high and an interior usable living area equivalent to 511,556 times the living space of old Earth.

If you used the population estimates for Earth year 2017 you would get a population of 82 per kilometer for the land area. A single hexagon garden representing one of the 1070 star systems in the First One’s Empire would have one human for every 10,024 square kilometers.

We already search the heavens for this mega structure. First discovered in 2009, the ‘alien megastructure’ star – known officially as KIC 8462852, or Tabby’s star – is located about 1,500 light-years away, between the Cygnus and Lyra constellations of the Milky Way galaxy. It turns out they did not find one, but they cannot explain what they have found.

Do you see mankind developing the same science in the future?

Yes, in the far distant future. My book has a galactic empire (thousands of years old at their peak but now long gone for millennia) that built it the described garden for their Emperor, but they are a Type III civilization on the Kardashev scale capable of harnessing the energy of an entire galaxy. We do not qualify as a Type 0 civilization yet.

How is it used? 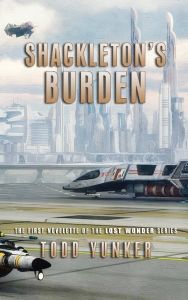 mpires have great works of construction to please their rulers. Think of the Hanging Gardens of Babylon, a technological wonder during its time of completion. Here, the First One’s empire has built this to please its ruler, the Emperor. The Emperor can visit their Hanging Gardens and essentially see their entire domain. Each of the 1060 hexagons represents one of the planetary systems spread across the galaxy. A hexagon garden customized to represent the world from the planetary crust to the highest reaches of the atmosphere. The biosphere includes everything including sentient beings.

An amazing vision and very well thought out. I was curious as to the awards Todd won, so he listed them for me. Impressive!

Non-Fiction in production The Spirit: Gin!, The Alternate; 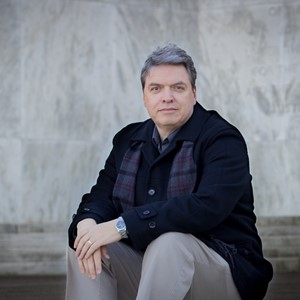 Find out more about Todd and his universe on  his website and watch the trailer to his latest book.