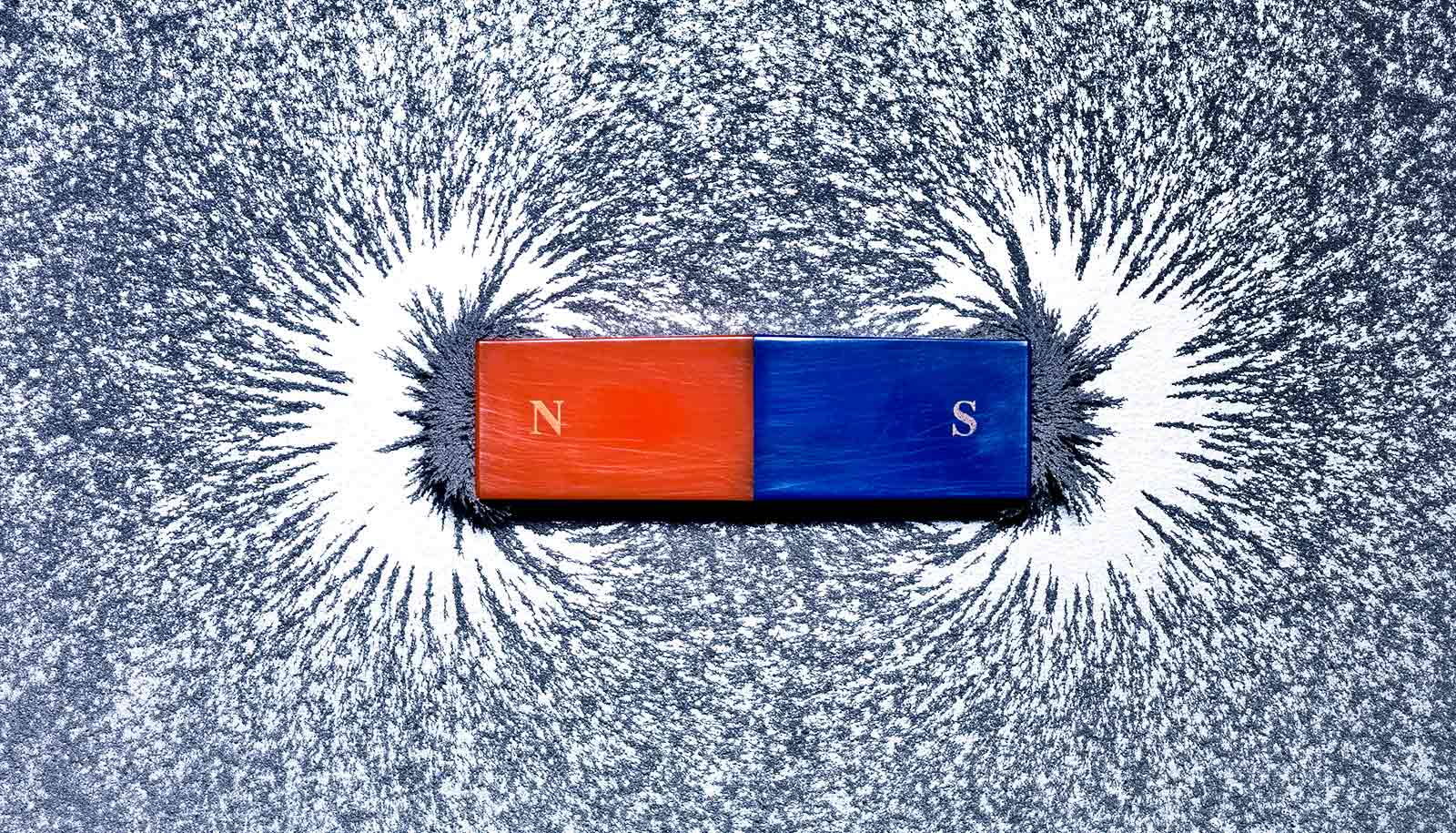 A 40-mile-wide black hole 8,000 light years from Earth named V404 Cygni yielded the first precise measurements of the magnetic field that surrounds the deepest wells of gravity in the universe. Study authors found the magnetic energy around the black hole is about 400 times lower than previous crude estimates.

Source: Black holes aren’t as strong as we thought – Futurity