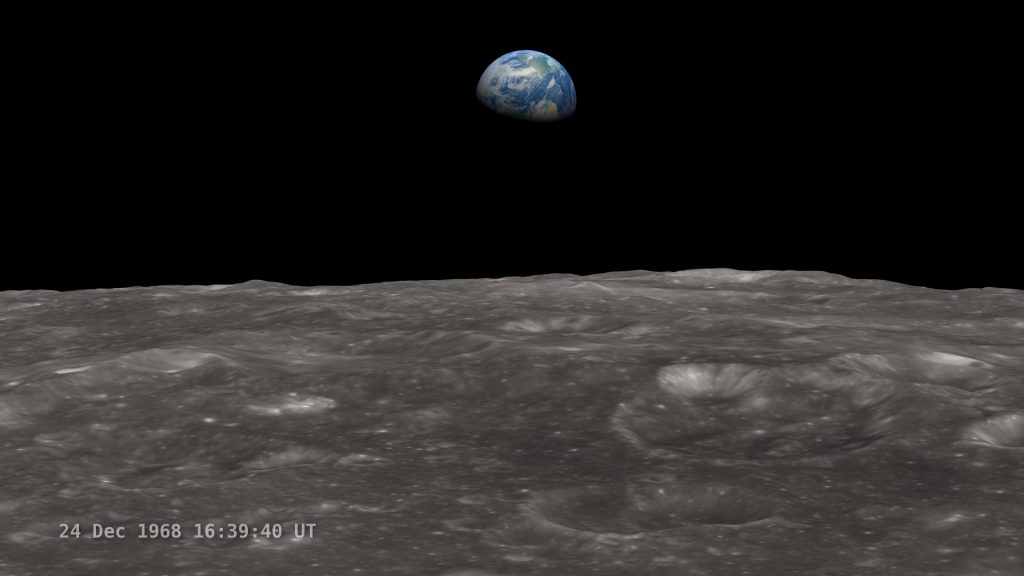 The year 1968 was a traumatic one for the United States. The Tet offensive launched by the Viet Cong early that year exposed a reality that the United States was caught in a brutal, seemingly endless war that we could never win.

In February, three college students were killed during a civil rights protest in South Carolina. In April, Martin Luther King was assassinated, and in June, so was Bobby Kennedy.

In March, President Lyndon Johnson, a Democrat, bowed by the pressures of a losing war, announced he would not run for reelection. In August, police clubbed and tear-gassed thousands of anti-war protesters outside the 1968 Democratic National Convention in Chicago.

Republican Richard Nixon, touting an unspecified “secret plan” to win the war in Vietnam, was elected President of the United States on November 5th, 1968. (Seven years later, after suffering more than 58,000 military casualties, the United States withdrew from Vietnam on April 30, 1975 – nine months after Richard Nixon resigned as President.)

To those living through those times, it felt like the world we knew was coming to an end. The days of Camelot were well behind us.

So on December 21, 1968, when NASA launched three astronauts on the first ever round trip to the Moon, people’s expectations ranged from indifference to dread. 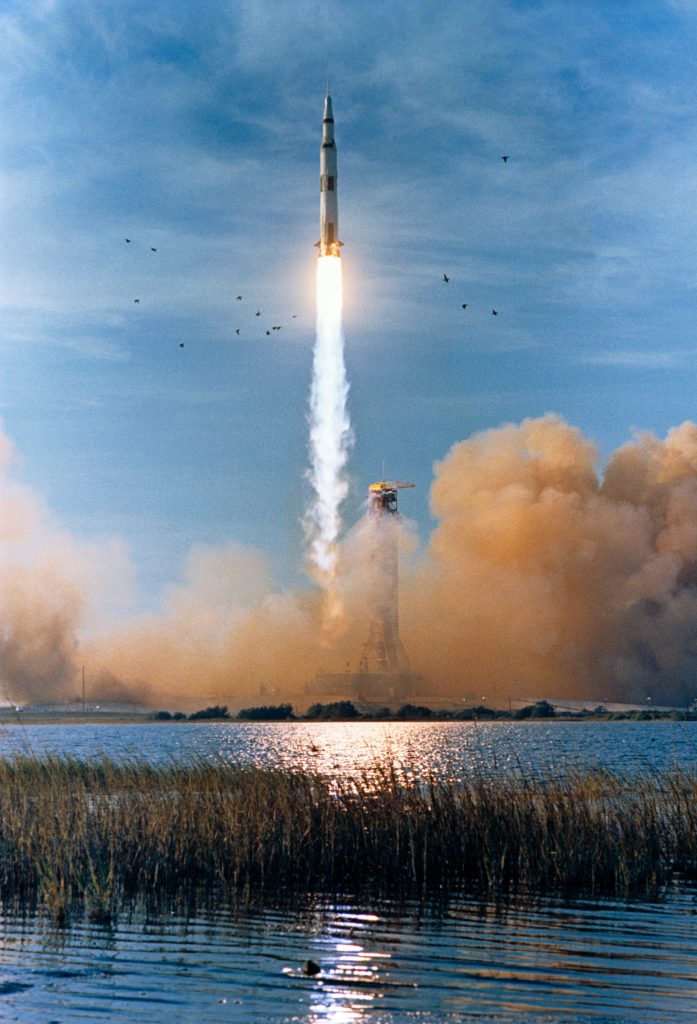 Apollo 8 was a gamble by NASA. Those were the days of the smoldering cold war with the Soviet Union, and the U.S. Government was worried that the Russians would beat us to the Moon. NASA had decided to pre-empt them.

The astronauts were the first to view the lunar far side, and the first to witness the distant Earth rise above the Moon’s horizon. During their orbits they made a live television broadcast back to Earth and read the opening lines of the Book of Genesis. News network estimates at the time confirmed that it was the most watched TV broadcast in history. 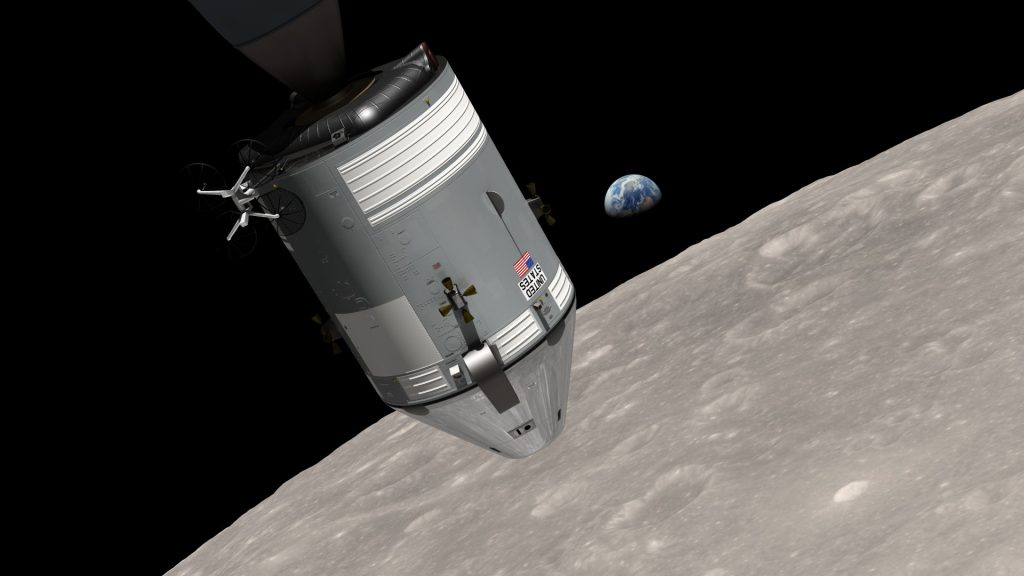 They needed one more successful rocket engine firing, scheduled for very late on Christmas Eve, to bring them back. At around 12:30 AM on Christmas morning in Houston, NASA’s Mission Control announced that the so-called trans-earth injection burn was successful and Apollo 8 was on its way home. In the spacecraft, Jim Lovell echoed the good news by saying, “The crew of Apollo 8 wants you to know that there is a Santa Claus.” 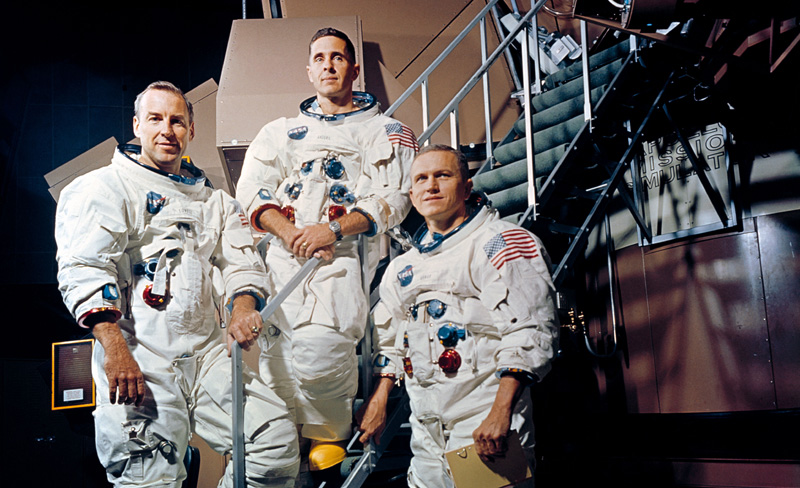 Two days later the three astronauts splashed down in the Pacific Ocean, marking a successful end to mankind’s incredible first trip to the Moon. People around the world joined in their applause for the accomplishment. And in the United States we came together as a nation, for at least that moment, in common pride and celebration.

Later, amid the millions of letters from well-wishers around the world, the mission commander, Frank Borman, received a telegram from one American citizen that simply read: “Thank You Apollo 8. You saved 1968.”