New releases from indie and hybrid authors, in their own words. (Author name links to author website, book title leads to ordering link.) 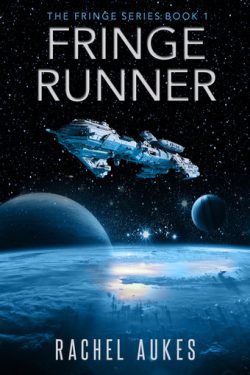 Aramis Reyne is one of the working class. An old space captain hounded by arthritis and war memories, he struggles to make enough credits to feed his crew and keep his ship flying by running mail and supplies to the farthest, most dangerous reaches of the Collective known as the fringe. When he’s offered a no-questions-asked contract to pick up a package, he jumps at the opportunity. But, he quickly learns that he should’ve asked questions…and that there are far worse things in the Collective than being broke.
ISBN: 978-0989901864  |  May 2016  |  270 pages 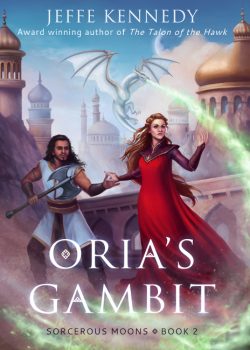 Jeff Kennedy: A Play For Power

Princess Oria has one chance to keep her word and stop her brother’s reign of terror: She must become queen. All she has to do is marry first. And marry Lonen, the barbarian king who defeated her city bare weeks ago, who can never join her in a marriage of minds, who can never even touch her—no matter how badly she wants him to.

To rule is to suffer, but Lonen never thought his marriage would become a torment. Still, he’s a resourceful man. He can play the brute conqueror for Oria’s faceless officials and bide his time with his wife. And as he coaxes secrets from Oria, he may yet change their fate…

With deception layering on deception, Lonen and Oria must claim the throne and brazen out the doubters. Failure means death— for them and their people.
But success might mean an alliance powerful beyond imagining…