The Eternal Frankenstein is coming 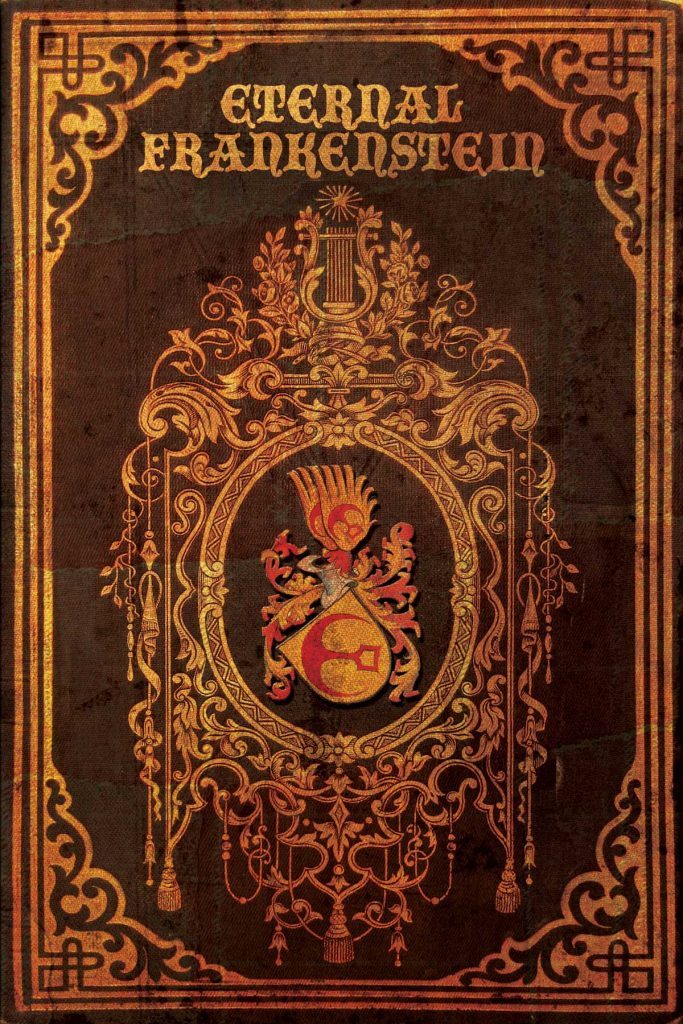 Two hundred years ago, a young woman spending a “wet, ungenial summer” in a villa in Switzerland had an idea for a ghost story. What she authored, a tale of galvanism, philosophy, and the re-animated dead, has become a modern myth without rival, influencing countless works of fiction, music, and film. That woman, Mary Shelley, published her novel Frankenstein anonymously in 1818. The book sold well, and was reprinted (and properly credited) in 1823, with a further-edited, definitive edition published in 1831. Today, Frankenstein remains in print, and has become a cornerstone of popular culture.

Later this year, Word Horde will be publishing Eternal Frankenstein, a tribute to Mary Shelly and her most famous creation.

Personally speaking, I am incredibly excited to read this anthology of Shelley inspired stories. There was an anthology last year titled, Cthulhu Fhtagn! (aptly named, of course) that was published August 15, 2015 and was available for purchase during Necronomicon 2015, which was again, only appropriate. Obviously a Lovecraftian inspired anthology and I loved every story in it. I expect Eternal Frankenstein to be no different in quality and enjoyment.

The authors involved and table of contents are:

is an artist, blogger, performer, and all around lover of tea, tentacles, and many good books. Her writing has appeared in Dark Beauty Magazine, featured on Buzzfeed, and in various other places you may find yourself on the wonder that is the internet.

In this week’s viewing: Romance, family ties, their unhealthy flipsides, and more!

These Nootropics Are at the Cutting Edge of Boosting Human Brainpower