On July 31, the Committee of Global Chinese Nebula (Xingyun) Awards announced the finalist for the prizes of year 2015. By July 10, fifty thousand votes, from both the public and the members of the World Chinese Science Fiction Association, had been collected by the committee. Based on those votes and the careful consideration of the committee members, the nominees for the ten categories of awards had been determined. The final results will be announced in Chengdu, Sichuan Province, during the Chinese Nebula Awards Ceremony from Oct 17 to 18 this year.

Honorable Mention for Popularity: The Age of Virus, by Yin He Xing Xing(银河行星) 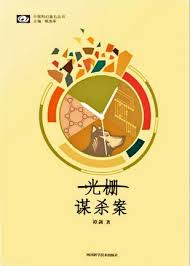 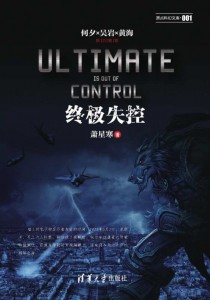 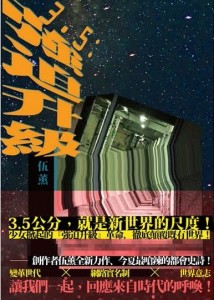 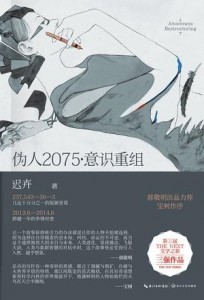 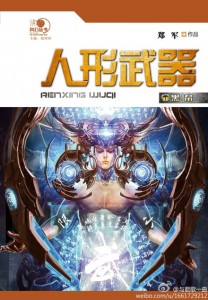 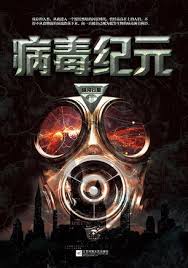 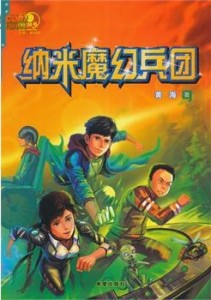 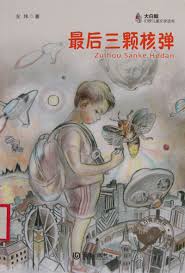 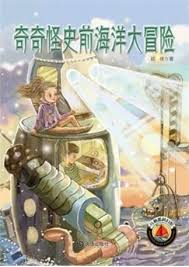 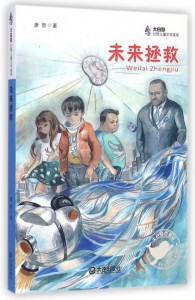 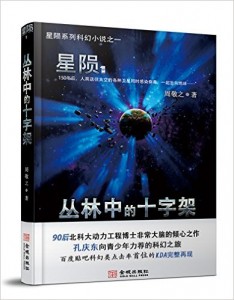 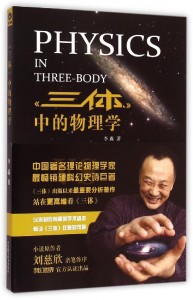 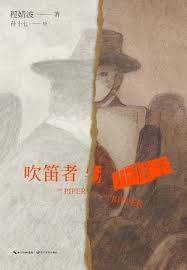 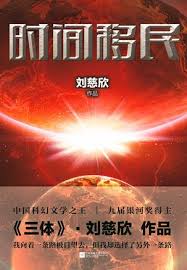 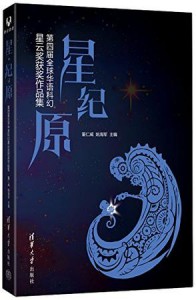 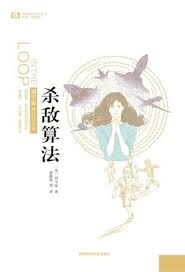 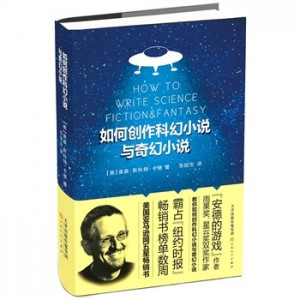 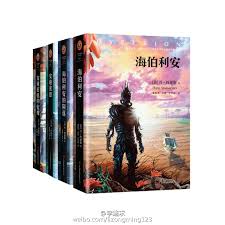 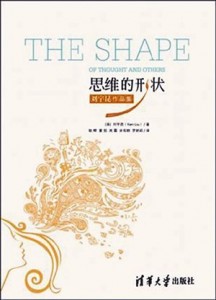 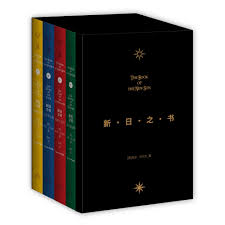