Since 1966, the average length of Hugo nominated novels has more than doubled… 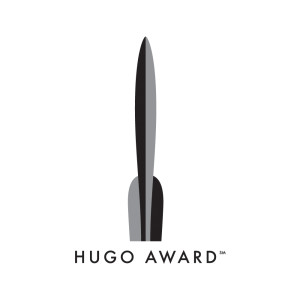 With the Hugo Award voting coming to a close at the end of July, I find my attention being pulled towards the historical data surrounding the Hugo. The Hugo Award started in 1953 at the 11th WorldCon in Philadelphia. Originally named the Annual Science Fiction Achievement Award, the award’s unofficial name, the Hugo, became official in 1992.

The award, as you probably already know, is named after the founder of Amazing Stories, Hugo Gernsback. Many in the industry consider the Hugo one of the most prestigious awards presented annually.

As some of you already know, I have an inherent compulsion for numbers and statistics. With that in mind, I bring you my continued parade of Hugo Award statistics from across the years.

This latest installment includes statistics from the Best Novel category and three other fiction categories: Best Short Story, Best Novelette, and Best Novella. Once again, I have included the Retro Hugos in my statistics. (Retro Hugos are those awarded 50, 75, or 100 years after a year a WorldCon was held and no Hugos were given. So far only four years have been permitted Retro Hugos: 1939, 1946, 1951, and 1954.)

Now on to the parade of trivia. 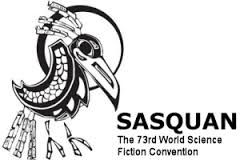 *Castalia House Publisher was established in 2014.

Within the thick glossy pages of In Search of Lost Dragons looms the ghastly yet romantic images of beasts one might find in dreams – or nightmares.

Author’s Note: Last week I wrote about one of my favorite Star Wars characters, Admiral Motti played by Richard LeParmentier. It is with disappointment and sadness that I learned of his death this week. (04/16/13) Besides Star Wars, Richard appeared in Who Framed Roger Rabbit, the James Bond film Octopussy, and Superman II, as well […]