Don’t be scared: the new year is HERE! 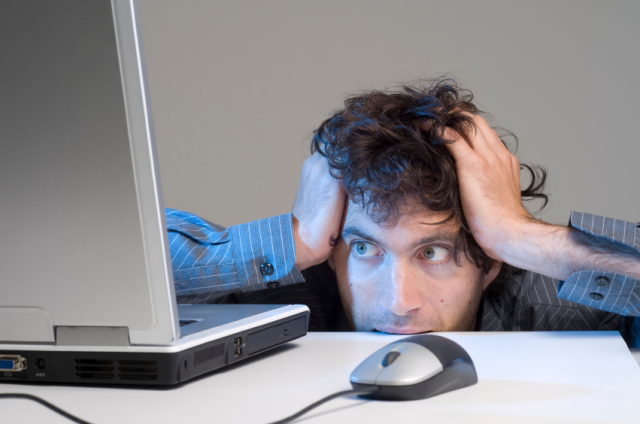 It’s the second day of the new year. Are you looking forward to seeing what wonders it will bring or are you dreading it? Are you embracing the new, or are you resisting it? 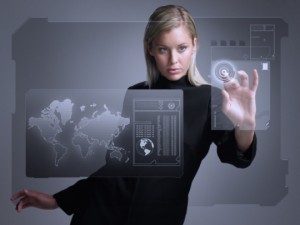 As science fiction fans it is usually expected, even if we only expect it of ourselves, that we will embrace new things, new technologies, new ideas. That’s who we are, or, at least, that’s who we tell ourselves that we are. We explore strange new worlds, seeking out new life and new civilizations. That’s us – boldly going and all that.

But do we really?

I’m sure most of us do. I’m probably preaching to the choir here. But sometimes I run into resistance of new things, even things that seem like a fait accompli, and it baffles me. 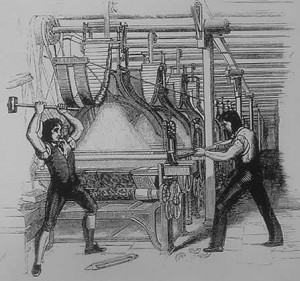 I started thinking about this recently when a couple of friends expressed their opinion that the internet and the whole world of online connectivity, was a bad thing. They were lamenting the loss of the days before the internet, before email and texting.

These weren’t cave dwelling Luddites. They weren’t unadept at navigating social media. These were professionals who work in an office environment. They regularly use email, i-phones, Facebook, etc. So it surprised me that they considered the whole digital age to be, on the whole, a negative thing. I disagreed with them. I said that there is good and bad in everything but that, on the whole, the internet and the connectivity of our world is a positive thing.

We didn’t discuss it further but it still confused me. Why the resistance? Why focus on all the negative things about our connectivity and ignore all the benefits? 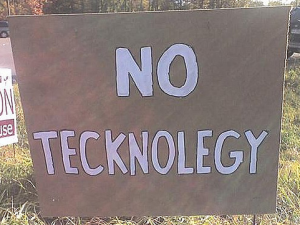 Partly, I think, it is the human tendency to do just that – to focus on the negative. We tend to seek out bad news and ignore good news when it doesn’t effect us personally. As someone who has worked in the newspaper industry I know this very well. An old circulation manager told me as much shortly after I began working for a particular paper. “I get less returns on papers when the front page story is bad news,” he said. “An accident, tragedy, disaster, whatever. Those papers sell out. A “feel-good’ story on the cover means I get lots of returns to deal with.”

Partly it could be fear. The present moment moves from the past into the future and we move along with it like being swept away by a current. We grab on to things… hold on in a desperate attempt to feel safe and grounded. When we encounter something new we don’t want to lose those things that make us feel safe so we hang on to them tighter even if they threaten to pull us under by their ponderous weight. 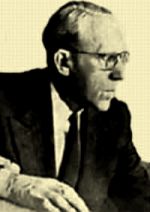 E-books were once regarded with fear, distrust and disdain. I know. I was one of them for the longest time until, as an e-author, I saw first hand the advantages and benefits of e-publishing.

Before the advent of e-books there was the great resistance to another fledgling medium, the comic book. When comics hit the scene voices decried their evils and shrill warnings sounded about how they would corrupt the youth of North America. Well meaning (but ultimately self-serving) figures like Psychologist Dr. Frederic Wertham and writer Judith Crist decried the evils of this fledgling medium.

Today the majority of the highest grossing films are based on characters from the comic books. Far from turning a generation into raging delinquents, the comics fired up imaginations and led to new expressions of creativity. The medium has produced works, such as Art Spigel’s Maus, that has garnered some of the highest awards that the world of letters can bestow. 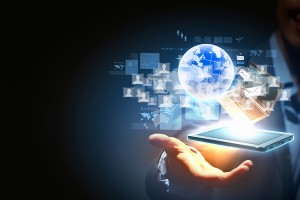 Right now our connected world and the mediums made possible by the internet are producing works of astounding quality. If we can resist the Luddite urge to tear it all down (or the business world’s urge to corporatize it) new mediums, mediums of which we have not even dreamt, will produce some of the greatest art that the world has ever known. As we move along with the stream of time we will let go of our fear of art that is not presented on canvas or literature that is not presented on paper, or films that are not shown only in movie houses (Yes, I am referring to Sony’s groundbreaking release strategy for The Interview, regardless of how accidental it was) and we will embrace the new.

The New Year is here. Yes, it can be frightening seen through eyes that are clouded by fear (or perhaps just a hangover) but it also holds endless possibilities. Go boldly. Find those possibilities and grab onto them. Tell stories in whatever new medium comes along.

Just make sure they are amazing.

The Clubhouse: Fanzine Reviews: Into the Abyss.

As Ant-Man and the Wasp proved once again, I find it a lot easier to object to the Marvel superhero movies in principle than I do in practice. In fact, looking back at some of my previous contributions to Amazing Stories, I see myself repeatedly grumbling about the preponderance of franchise movies – […]

We are heading for a New Cretaceous, not for a new normal