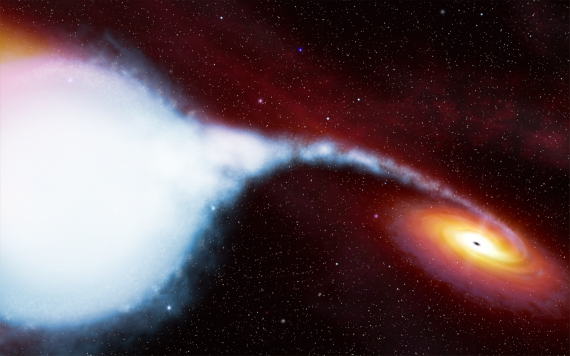 Black holes capture the imagination: objects so dense that their gravity does not even allow light to escape. Originally just a theoretical oddity, physicists wondered if they could even exist in our universe, with some famous bets being taken. Decades ago the bets were paid off, in the affirmative, with exotic sources like Cygnus X-1 deemed the almost certain homes of black holes. In that apparent binary system, a massive O-star is being pulled around in a dance with a similarly massive object that is optically dark — a black hole.

Fast forward to 2014, when we saw two spates of stories questioning this conventional wisdom about the ultimate heavyweight in the astrophysical bestiary. Both stories have to do with the interplay between quantum mechanics and general relativity, which leads to black holes emitting something called Hawking radiation despite their light-clamping gravity. The first featured Stephen Hawking and others questioning whether event horizons form. The event horizon is the region around the collapsed and presumably infinitely dense object within which light cannot escape, and in some sense defines a black hole. The second more recent set of stories cover a theoretical paper about how the collapsing core of a star fails to form a black hole due to quantum mechanical effects preventing an event horizon from even forming, by in effect boiling away the black hole.

So do black holes, a staple of science fiction, even exist?

First, let me state my biases and credentials. I am an observational astrophysicist who puts more weight on empirical evidence than on newly developed theory, and I study quasars — enigmatic luminous objects at the centers of distant galaxies likely powered by supermassive black holes. So, you might be tempted to ignore me because I work on black holes, and if they don’t actually exist, then what I am actually doing with my time, and what expertise can I really claim? On the other hand, I actually think it would be more exciting if these ideas were correct, because quasars still exist regardless of what powers them exactly, and this would open up a lot of opportunities for new research.

So what evidence do I have that black holes exist? The short answer is: a lot. 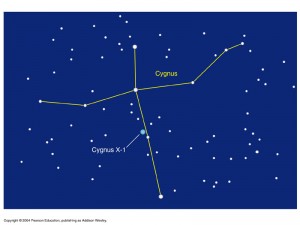 Observationally, there are massive compact objects, too massive to be neutron stars, and too compact to be clusters of neutron stars. Cygnus X-1 doesn’t stop having its extreme properties because some theorists have second thoughts about event horizons, or how stellar cores collapse within the framework of quantum effects. It doesn’t really matter, because observations trump theory — especially when the observations are repeatable and well done, and the theory is untested. 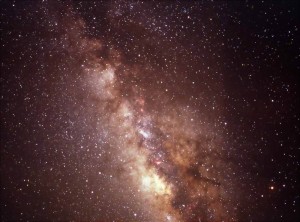 My favorite example of a very likely black hole is not Cygnus X-1, but Sagittarius A*, the core of our own Milky Way galaxy. For the past two decades American and European astronomers have mapped the orbits of stars around a very massive yet compact dark object that weighs nearly four million times as much as our own sun. We’ve had centuries of experience with orbits and using them to measure mass. This is about as simple and convincing a test as there’s likely to be. 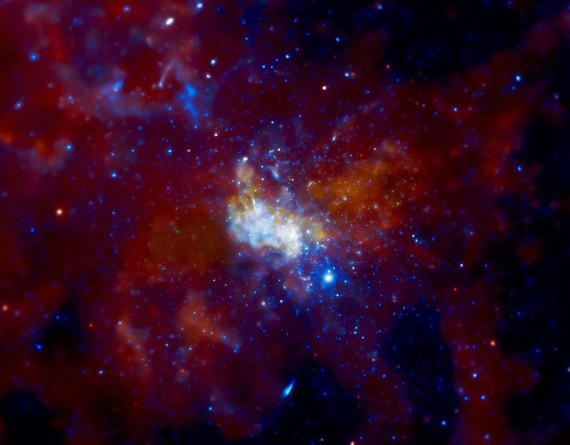 So even if an event horizon fails to manifest due to quantum effects, from well outside the gravity well of a black hole, it won’t really matter much. The object will still exhibit gravitational distortions of space-time manifesting as extreme redshifts, time dilation, and the bending of light. For lower mass black holes, gravitational tidal effects will still be extreme, as they are with neutron stars.

Please, continue to enjoy your black holes. No one is going to take them away from you any time soon, even if some click-craving journalists write some sensationalist headlines.