Home Awards Hello Summer, Goodbye – After The Blockbusters, After The Hugos Have Gone 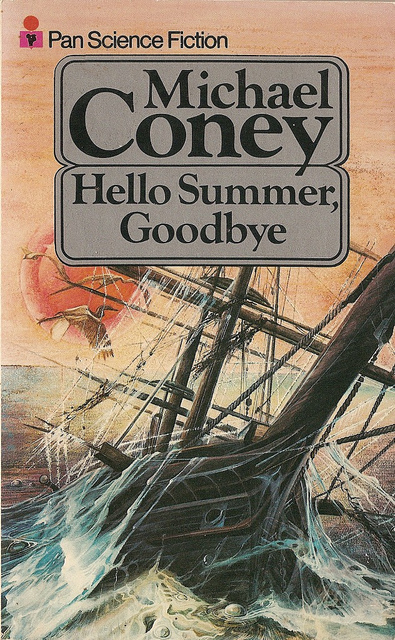 So, another summer of massive budget SF and fantasy spectacles draws to a close. It seems this one may have been a little better than those of late. The latest Michael Bay atrocity aside, Dawn of the Planet of the Apes and Godzilla received enthusiastic receptions and almost everyone loved Guardians of the Galaxy, which achieved the near impossible feat of pleasing fans, delighting general audiences and entering the popular culture as a new phenomenon in its own right.

But I am still reminded of a post I wrote for my own blog two years ago, and which seems as appropriate as ever to the end of the summer of 2014. It is discusses three articles I happened to read in the same day, each one a provocation to anyone serious about watching, reading or writing fiction. Here is a revised and updated version of that 2012 post.

‘The overwhelming sense one gets, working through so many stories that are presented as the very best that science fiction and fantasy have to offer, is exhaustion. Not so much physical exhaustion (though it is more tiring than reading a bunch of short stories really has any right to be); it is more as though the genres of the fantastic themselves have reached a state of exhaustion.

In the main, there is no sense that the writers have any real conviction about what they are doing. Rather, the genre has become a set of tropes to be repeated and repeated until all meaning has been drained from them.’

Kincaid considers the crisis of identity and confidence within SF, a genre now so uncertain of itself that it willingly expands to encompass without seeming contradiction the now much more commercially popular Fantasy genre. He compares a 40 year old story ‘And I Awoke and Found Me Here on the Cold Hill’s Side’ by James Tiptree, Jr. – included in the Nebula anthology as a tribute to the late author – and finds it to have a ‘life and vitality way beyond anything else in these three anthologies.’ Kincaid concludes that there is now a ‘sense that the future is something to be approached wearily because we have already imagined it and rubbed away anything that was bright and new.’

Is Paul Kincaid right? You can read an interview with him following up his article here. Has science fiction become old, introspective and complacent? And if so, what can we do about it? And does Kincaid’s argument extend to other genres, to film, television and other forms of genre fiction? I would suggest that in many cases it does. That much fiction in whatever medium has become a tired, ironic game, devoid of real conviction.

Imagine my surprise then when following the Kincaid piece I read a just published article on Twitch Film by Jim Tudor called After The Boys of Summer Have Gone: A Look Back at the Summer Movie Season and found essentially the same view as Kincaid’s being expressed, this time regarding the year’s big summer movies. Tudor employs an inspired device of heading the sections of his article with lyrics from the 1984 Don Henley hit song ‘The Boys of Summer’. This evokes a nostalgic sense of better days now irrevocably lost, while simultaneously pointing back to an era when genre films were more frequently crafted with the idea that what was on screen meant something beyond box office dollars.

Tudor concludes, ‘Indeed, the summer movie season has come to represent something … A certain something, a flair, that’s time may’ve passed. Or at least we like to think it’s passed. Innocence … Wonder … Unapologetic fun … These are things that Hollywood seems to have all but forgotten, and we may not even realize that we need.’ 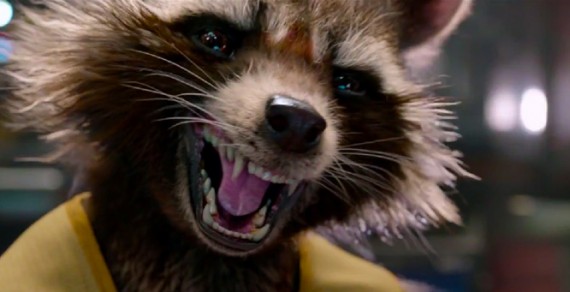 One might wonder, two years later, did Guardians of the Galaxy address the problem, or is it just retro fun in the tradition of Star Wars, a single film which was an exercise in nostalgia when it was new, and now bloated into an expanded universe of nostalgia for nostalgia? Or are things finally improving? Has Hollywood begun to wake up to the realisation that while a lot of its films make a profit in the short term, something is seriously lacking from many releases which damages their lasting value? Has written SF revitalised itself, or is it a sign of terminal malaise that an entire 15 book epic fantasy series, The Wheel of Time, and the third volume of another fantasy series, Warbound, managed to get themselves on the most recent Hugo ballot for Best Novel? Or should we take heart that the space opera debut by Ann Leckie, Ancillary Justice, actually won? Is the glass half empty, or…?

Finally, written in response to Kincaid’s piece, and relevant to Tudor’s, is a first rate blog entry by UK critic Jonathan McCalmont on his Ruthless Culture site titled Cowardice, Laziness and Irony: How Science Fiction Lost the Future. McCalmont goes deeper, citing the domination of neo-liberal capitalism and post-modern modes of thought as explanations for SF losing its direction, purpose and engagement with what may actually be our future in favour of retreats into sanitised fantasies devoid of moral or political relevance to the real world. Powerful, unforgettable books, for example, such as the 1975 novel by Michael Coney from which I took the title for this blog post. McCalmont’s piece is the longest and best of the three articles and should be essential reading for anyone who is serious about fiction, regardless of genre. If you don’t believe in anything, how can you write a film, story or novel that means something?