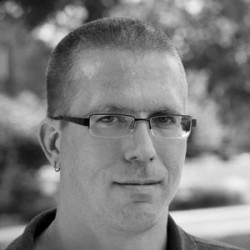 So here’s something my agent said to me last summer, loosely paraphrased: “You’re really a short story writer, aren’t you?” I’m not really. I published three novels in the early oughts, The Fallen, House of Bones, and Sleeping Policemen, all now newly available as e-books (so run, don’t walk to your handiest device and snap them up–they’re cheap). But he may have been on to something as well. After all, my short story collection The Resurrection Man’s Legacy also just came out as an e-book, and another collection is due in April. So you could say I work in both arenas.

The two forms–especially when you work in horror and speculative fiction–are dramatically different. As author Lorrie Moore once noted, a short story is like an affair, a novel like a marriage. Truer words were never said, at least in my own experience. A short story is a brief, passionate fling; a novel is a long-term commitment–and both of them pose distinct challenges and advantages. 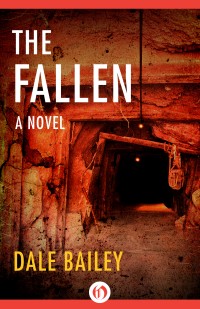 The thing about short stories is that they’re ideal for leaving the reader creeped out in the way the reader of horror fiction so often craves. Consider the dictum of Poe, one of our finest and most influential practitioners of the form, in some ways the progenitor of the genre that has come to be known as horror (others would point to Horace Walpole’s gothic novel The Castle of Otranto, neatly establishing the bifurcation of the genre). Poe argued that the short story was the superior form of fiction because it was built around unity of effect–that is, it’s built to achieve a single objective, in this case to leave the reader extremely discomfited. I love short stories–and write them often–because they move like an arrow toward their ultimate target. No subplots get in the way–indeed little plotting is required–and, in most cases, you have a limited cast of characters. Everything points to the final paragraphs, where the haunting nature of the piece becomes most clear. It’s no accident that horror stories are so often built around a twist ending. You 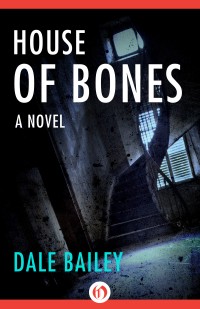 never see it coming, and then it hits, rearranging everything you’ve read to that point.

Novels are a different animal. Structure and plot are crucial; they thrive on digression and sub-plot. If every word in a short story serves triple time, the language of a novel can be more expansive and indirect. Rather than a handful of characters, you have, at least potentially, a large cast to work with (ask the Russians; Tolstoy’s War and Peace has, well, a lot of characters). And you can dramatize horrific elements that you merely imply when working in the shorter form. Indeed, the challenge (or one of them) of the novel is keeping everything in your head, persuading all the gears and wheels to interlock successfully.

I love both forms. Each poses unique challenges: the story the condensation of language and effect, the novel the control of
expansive material that all too easily gets out of hand. In a 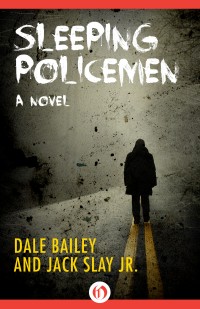 short story, I tend to dive right in with a beginning and an end, trusting the middle to work itself out along the way. Before even starting a novel, I spend weeks, maybe months, working out the plot. As I write, I usually find myself wandering away from these elaborate outlines (which sometimes run to the length of a novella themselves), but it really helps knowing that I have that foundation to stabilize things during the maybe years-long marriage–a marriage with its highs and lows, with its interludes of passionate love and its passages of despondency when you’re sure things aren’t going to work out. But if you stick with it, they usually do, and you have something in hand that a reader will find meaningful and enjoyable.

Me, despite my agent’s comment, I love them both, and the story of my career as a writer is the attempt to master them. Hopefully I’m making some progress. Hopefully, you’ll read and you’ll agree. 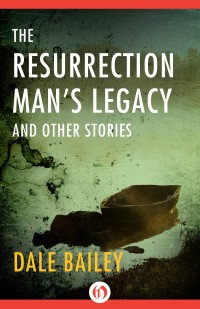