B*F*Gs! One need say nothing more by way of introduction. 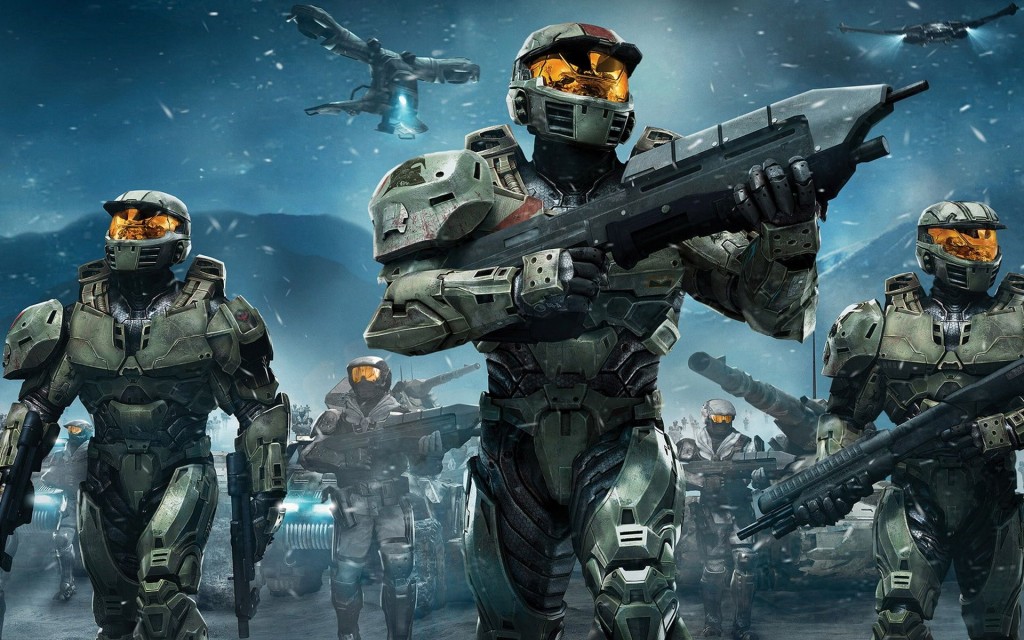 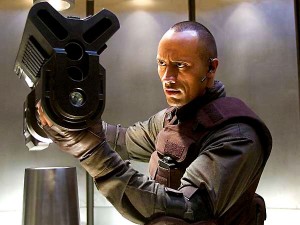 The BFG first came into use in the 1990’s science fiction/horror themed first person shooter computer game DOOM. In that game you assume the role of a space marine who has to make his way through a labrynthine environment and fight off assorted demons from Hell. Your weapon of choice: the BFG. In gameplay it is a Big Force Gun or a Bio Force Gun, but right from the beginning the manuals made it clear that the true name for this weapon was the BIG F******G GUN.

Now, this isn’t a new trope. Space heroes have always had an arsenault of various different types of weapons at their disposal, from early Ray Guns, to Lasers to Phasers (and the Phaser Rifle seen in a couple of episodes of Star Trek, one of the earliest examples of a BFG) but as with everything, bigger is better. 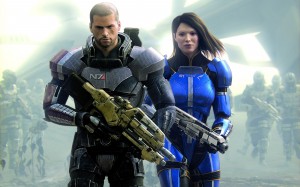 Well, video games seem to think so. There are so many examples of BFGs from the gaming world, and not just first person shooters. Anytime you have any sort of space marine showing up in gameplay, that marine has to have a furitstic weapon of some sort and usually as big or bigger than the wielder him or herself.

Why am I writing about this? Well despite having known about and even played the game DOOM the odd time (and seen the execrable film based on the game starring Dwayne “The Rock” Johnson) and having seen countless images of science fiction guns in all their massive glory, the concept of the BFG as a selling tool came upon me by surprise.

I had done a cover for a science fiction novel for Rage Machine Books and I thought it was a very nice cover. The publisher agreed that it was a very nice cover. It depicts the main character of the novel, a strong female character, obviously in a desperate struggle to survive, looking quite the worse for wear, brandishing a spear and looking off to the horizon while a grand conflict of aliens and spaceships plays out behind her. 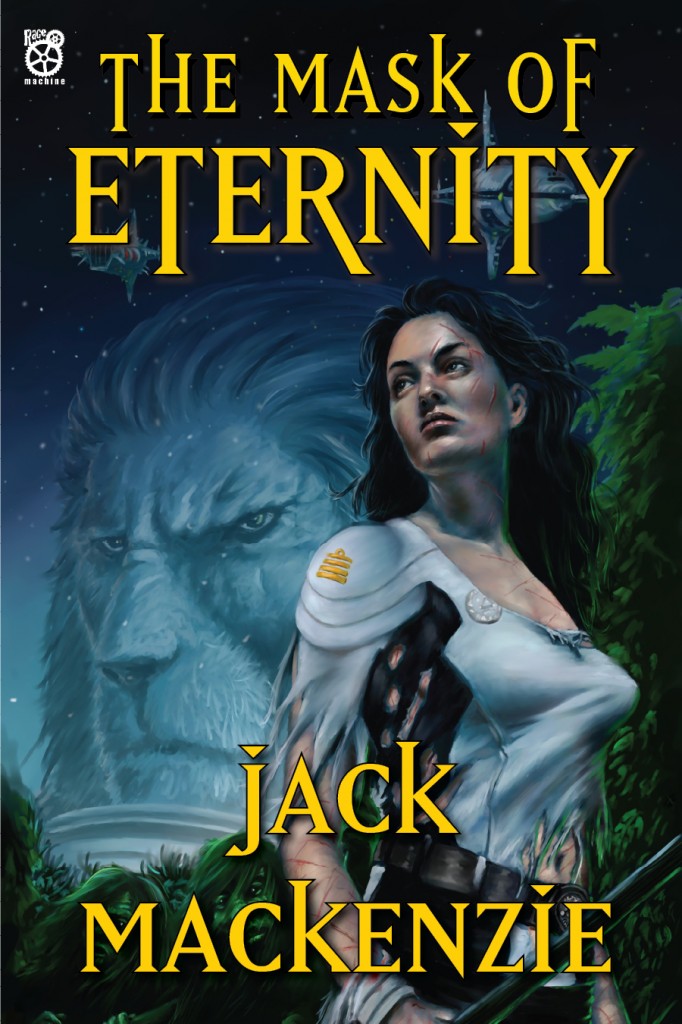 I thought that it captured quite nicely what the book was all about. And I should know because the book was The Mask of Eternity and I wrote it under my writer pseudonym, Jack Mackenzie. The book was published with the cover that I had painted and writer and artists were very happy.

The book did not sell very well.

So I changed the cover. It still depicted the main character in a desperate struggle to survive, and it had a space-ey background so it was clear that this was a science fiction book. But instead of a spear the main character now carried a BIG F*****G GUN. 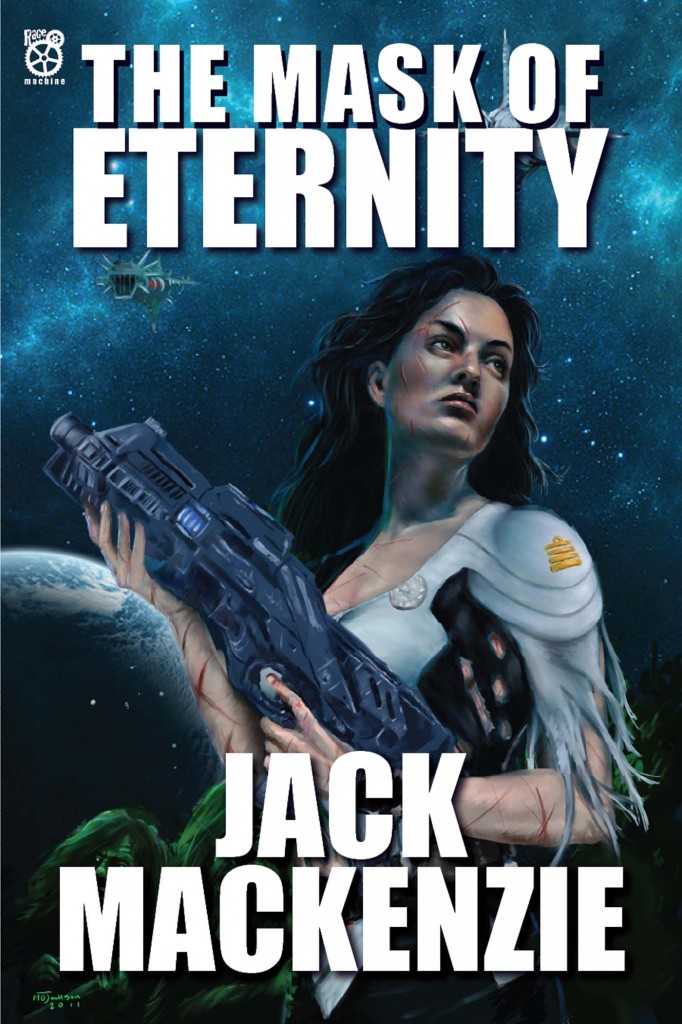 And you know what? The publisher was right. Sales improved with the new cover.

So, there is one explanation at least as to why there is a proliferation of images featuring the BFG.

What does this say about us as consumers of science fiction? What is it about the technology whose sole purpose is to deal out chaos and mayhem that we find so appealing? I can understand why sex sells, but what is it about the tools of death and destruction that makes us part with our hard-earned cash?

I have no answer. I sincerely do not know.

I don`t think the second cover is as good as the first. But it is leaner and meaner and maybe that makes it a stronger image. Maybe that big gun demands big attention. I really cannot say with any degree of certainty.

Mars in Books and Movies, but Where’s the Dramatic TV Series?

Wrapping up the series by talking about a final and really influential technological change, the digital revolution.

Playing the Short Game: How to Sell Your Short Fiction (Part 28)