Do we need more surveillance or less? A look at whether big brother should get bigger? 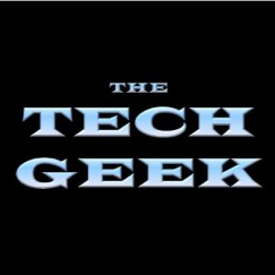 I just returned this week from a long trip in the desert reviewing the latest gadgets Big Brother has to offer. George Orwell’s vision from Nineteen Eighty-Four continues to evolve in the real world.

More and more cameras are going up every day. Governments get accused of listening too closely to their citizens and reading too many texts and emails. Big Brother is everywhere.

Do we have too much surveillance or not enough?

Advocates cry out for privacy. They demand the government stop snooping. “Only pick on the bad guys,” some might argue. “I’m law abiding. Leave me alone.”

It all sounds great. Pick out the bad guys ahead of time and then spy on them. 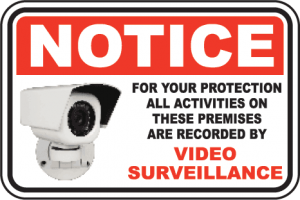 Not long ago, Flight 370 disappeared from the skies, shocking the entire world. How can a passenger plane completely disappear? This is the twenty-first century. How can such things happen? With all the satellites and all the cameras and all the tracking in the world, how do you lose something that big? The families of the missing demand answers.

Are we shouting out for more surveillance? Could Big Brother possibly be good for us?

Massive companies filled with countless engineers and scientists work every day to expand the reach of Big Brother. They are creating cameras that use infrared or laser light to watch in the night. They have thermal imaging and even x-ray vision. They watch us from space, from the top of the building, or from the corner of the room.

They have sophisticated black vans straight from the movies. Cameras and sensors adorn the top of the van, while comfy chairs provide agents prime viewing on a wall filled with high-definition monitors. 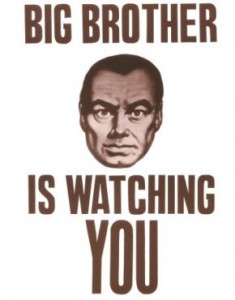 Small drones fly hundreds of feet through the air carrying cameras to get those hard-to-reach shots. Soon every police officer in New York City will be wearing a body camera.

Big Brother is watching our schools, our stores, our traffic lights, our airports, and our skies. Big Brother is even watching space and the celestial bodies. With all this, how is it that mysteries still occur? Children go missing without a trace. Murders go unsolved. Valuables are stolen. And a massive passenger plane can simply vanish.

Should Big Brother get bigger? Is privacy more important than safety? Is a police state inevitable?

All just questions to consider as science fiction transforms into reality.

I was in graduate school for astronomy when I started taking writing seriously. The first stories I wrote that were any good and started to sell tended to be fantasy or science fiction with horror elements. I had a really hard time writing hard science fiction even though I was at that point a budding […]

Titan has the same hydrolic processes as the Earth, only it uses ethane and methane instead of water

Difference between Asteroids and Meteorites