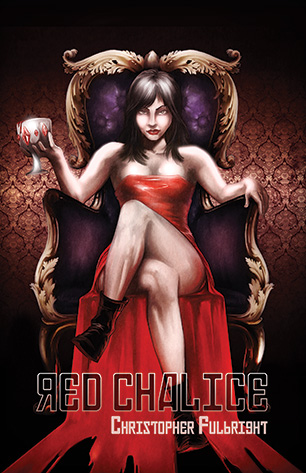 I reviewed one of Christopher Fulbright’s short story collections last year. This time around, I’m going to take a look at one of his short novels.

Red Chalice is a modern day pulp story. Layne Drover is an ex-con who now works as a free-lance bodyguard. He’s been hired by Victoria Dunmore to accompany her to an island off the southern coast of the US that she’s inherited after the recent death of her uncle. Said uncle was the sole occupant of the island.

Things start off badly. For one thing, they arrive in the middle of a driving hurricane. For another, Victoria is seeking a chalice in the mansion on the island. So are others.

Oh, and did I mention that Victoria is a blood descendant of the infamous countess Elizabeth Bathory, who was rumored to having tried to maintain her youth by bathing in the blood of young virgin women? (No foolin’, she did. Look it up, if you don’t believe me.)

If you know anything about Bathory, then you know what you’re getting into with this short novel. But don’t assume you know where this book is going. There are some nice surprises along the way.

Fulbright is an acknowledged fan of vintage pulp fiction. That love infuses every chapter of this work. There’s plenty of pulse pounding adventure. There’s horror and shock. The sequence where Layne and Victoria are trapped in an underground cavern trying to survive has chills and creeps aplenty, especially when the cavern starts to flood due to the hurricane.

And there are a couple of nice twists at the end. There is no deep, important meaning here, no profound musing on the human condition. What this book contains is a great deal of fun and excitement. Which is what pulp fiction should be.

Christopher Fulbright is someone you can count on for a solid, exciting, usually scary story. I’ve not read a great deal of his work, but I’ve never been disappointed with anything I’ve read with his name on it.

Red Chalice is another example of an ebook done right. The formatting was good. There were no weird line or page breaks. If there were any typos, there weren’t enough for me to notice. A professional job. 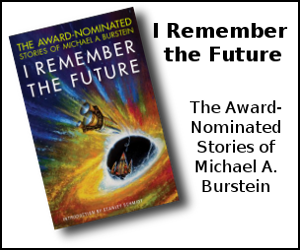 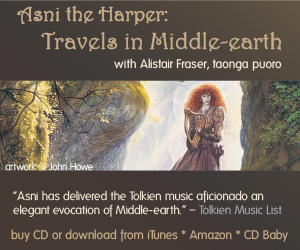