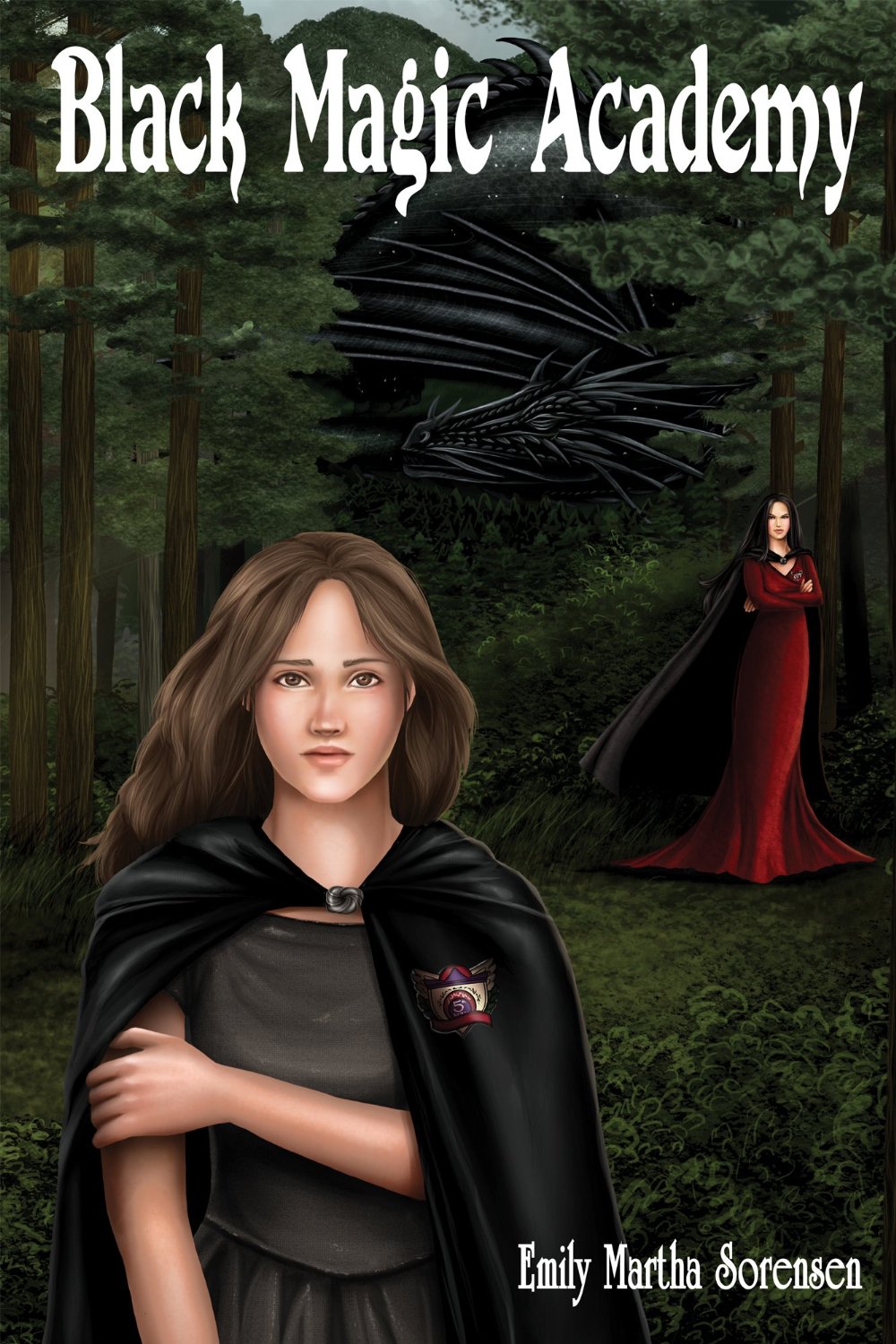 There are no shortage of stories where someone goes to a magical school – there’s Harry Potter (naturally), The Worst Witch (which precedes Harry by around 23 years), and my own Schooled in Magic, which will be coming out in April. Many of the stories tend to verge from children’s books – The Worst Witch is very definitely written for children – to teenage YA that are written more for adults. Many of those stories are basic takes on the classic ‘school story,’ only with magic.

The story follows Mildred (who shares a name with the Worst Witch, but it does suit her), a young witch brought up by her aunts. All of the Aunts are evil witches, ranging from cold and calculating to downright crazy and absurd. They want Mildred to grow up as evil as her long-dead mother and, towards this end, they send her to Black Magic Academy, where wicked witches learn to be wicked. Unfortunately for them (and her) Mildred is a good witch, who doesn’t really want to be bad. This tendency towards goodness gets her into scrape after scrape, eventually allowing her to discover her father’s identity and find a new home.

In many ways, Black Magic Academy shuns the standard conventions; Mildred only spends a third of the book at the academy, after which she is manipulated into being expelled from the academy and sets off on an accidental quest while she weaves her way through the world the author creates for us. There is no graduation scene, final desperate challenge or even poke-in-the-eye for the designated evil house. Mildred does not take control of her environment or even stand up for herself, although she does stand up for others. On the other hand, her basic goodness is what solves most of the problems her family faces.

Black Magic Academy itself is a fun place (probably not if you live there.) There are odd traditions, cruel punishments and social cliques. (Apparently, most students rapidly pair themselves with their death-enemy, their rival.) I would have liked to see the character spend more time there, although she might not have been able to endure it without turning grey, if not dark.

Viewed as an adult, there are odder details that don’t quite stand up to examination. Mildred herself is one of them; raised by cruel witches, why isn’t she cruel and unpleasant herself? She wouldn’t know any better. Still, apart from this one, there are fewer plot holes than Harry Potter.

This may be explained because, in a sense, the book is effectively a fairy tale, rather than a standard wizard school story. And it is a light read, mainly for children.