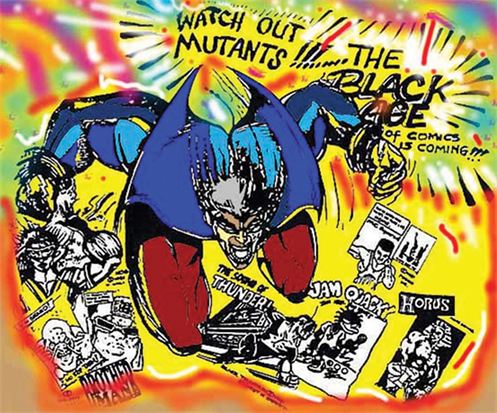 An artist, entrepreneur, author, art therapist, educator, and publisher, Turtel Onli founded the Black Arts Guild (BAG) in 1970, which was based in Chicago. The BAG sponsored art exhibitions and published works by its members. Onli is also known as the father of the Black Age of Comics, a movement that formed from the development and promotion of comic books and graphic novels depicting Black characters, themes, and concepts. Even though Onli didn’t develop the Black Age of Comics until 1993, he says, “So BAG morphed into a movement that I’ve called The Black Age of Comics, and we now have four Black Age conventions—One in Detroit, one in Philadelphia, one in Atlanta, and the one I give in Chicago is the oldest. And so that’s focusing a lot of these same concepts, on the comic book, graphic novels.”

The Black Age of Comics is celebrating its 20th anniversary this year. Visit their website: http://www.blackageofcomics.com/default.html 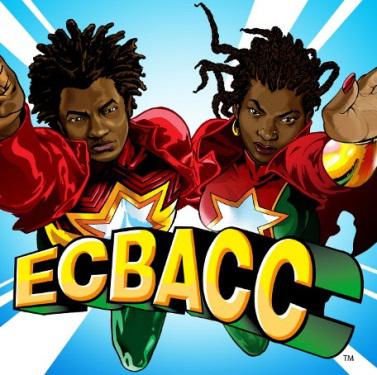 Borne out of the Black Age of Comics movement, the ECBACC was founded in 2002 by Yumy Odom, an educator and scientist affiliated with Temple University. The event takes place on a May weekend in Philadelphia, PA. It offers the ECBACC Pioneer Lifetime Achievement Award and the Glyph Comics Award.

Says Akinseye Brown, VP and Event Coordinator, “The foundation was about community building, networking among writers and artists interested in creating comic books. But also, the founding mission is youth literacy.”

This year’s con featured the second annual Africozplay contest and a screening of the documentary film, White Scripts and Black Supermen. 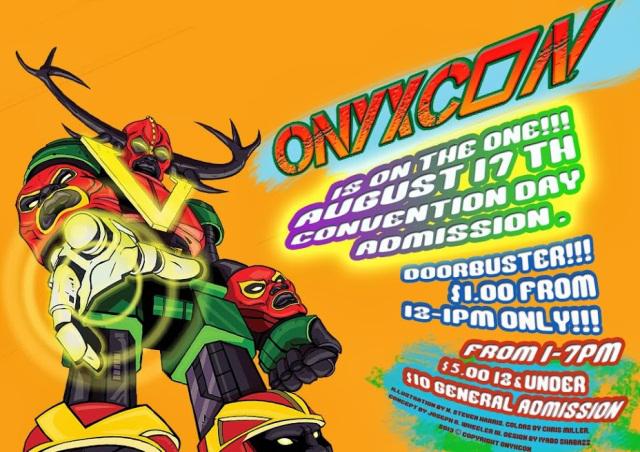 Onyxcon promotes, showcases, educates, and entertains all fans of media related to the sequential arts with a focus on African diaspora cultural concepts. It holds its main event every August, usually at the Southwest Arts Center. Onyxcon also hosts a February event in honor of Black History Month and Black Comic Book Day, when feasible.

Joseph Wheeler, III, artist and founder of Onyxcon, says, “I focus on being evolutionary. I focus on work that grows outside of the spectrum, and it’s all about adding something new to what already is.” 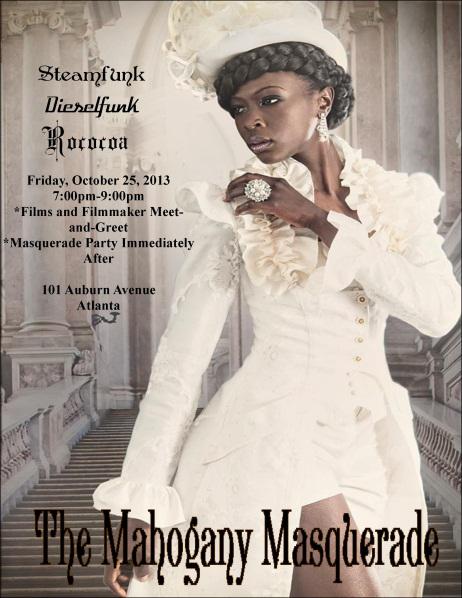 Sponsored by the Atlanta-based State of Black Science Fiction collective and the Auburn Avenue Research Library on African American Culture and History, Alien Encounters is an annual conference for Black speculative and imaginative fiction, and offers informational and interactive discussions, film screenings, book signings, and much more that are all free and open to the public. This is the fourth year for the conference, which began in 2010.

“About four years ago, I went to the Decatur Book Festival, and found authors of color who wrote in these genres [science fiction, fantasy, horror]. We got together, talked, had several meetings, and finally came up with the idea of putting together this program… There are a lot of writers, in the Atlanta area and across the country, who write in these genres, and we hope to increase readers’ knowledge base about them and their works,” she explains. “Our ultimate goal is to broaden visitors’ literary knowledge and understanding about these particular genres.”

The 2013 October conference will feature workshops on the historical foundation of fantastic fiction, horror fiction from a Black perspective, the Black conscious community of Black comics and graphic novels, and a steamfunk/dieselfunk/rococoa masquerade party.

A Danish film from 1918 has been restored, a unique contribution to film called A Trip to Mars

Zombies are strange characters. Their current popularity is a bit of a mystery to me. I guess I’m one of the few who doesn’t “get” the attraction of the re-animated corpse. As an artist they are problematic as well. Drawing or painting an ambulatory mangled corpse is not an assignment that I truly relish. Watching […]