Illustration is also of paramount importance to another venue for science fiction and fantasy and that is as part of the packaging that goes along with role-playing and video games.

Science fiction and fantasy illustration is not limited to accompanying stories in books and magazines. As we have seen previously it can show up in movies, on record albums and is ubiquitous on the internet. But illustration is also of paramount importance to another venue for science fiction and fantasy and that is as part of the packaging that goes along with role-playing and video games. 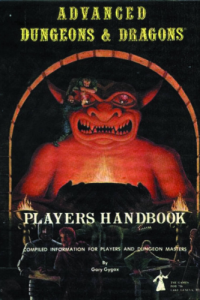 The first role playing game (or RPG) was Dungeons and Dragons which was developed by Gary Gygax in 1974. The game featured a manual and various sided dice. It also featured some fairly crude artwork on the cover of its player manual as well as on the pages within. It didn’t take long for the game to become a hit on college campuses and amongst high school kids. What started as a crude collection of game pieces soon developed into a sophisticated gaming system and the release of more detailed manuals, miniatures, and other supplementary material all requiring artwork. The artwork developed in quality and attracted much more high power talent. Some artists made their careers illustrating for Dungeons and Dragons. Artists like Jeff Easley,and Clyde Caldwell. 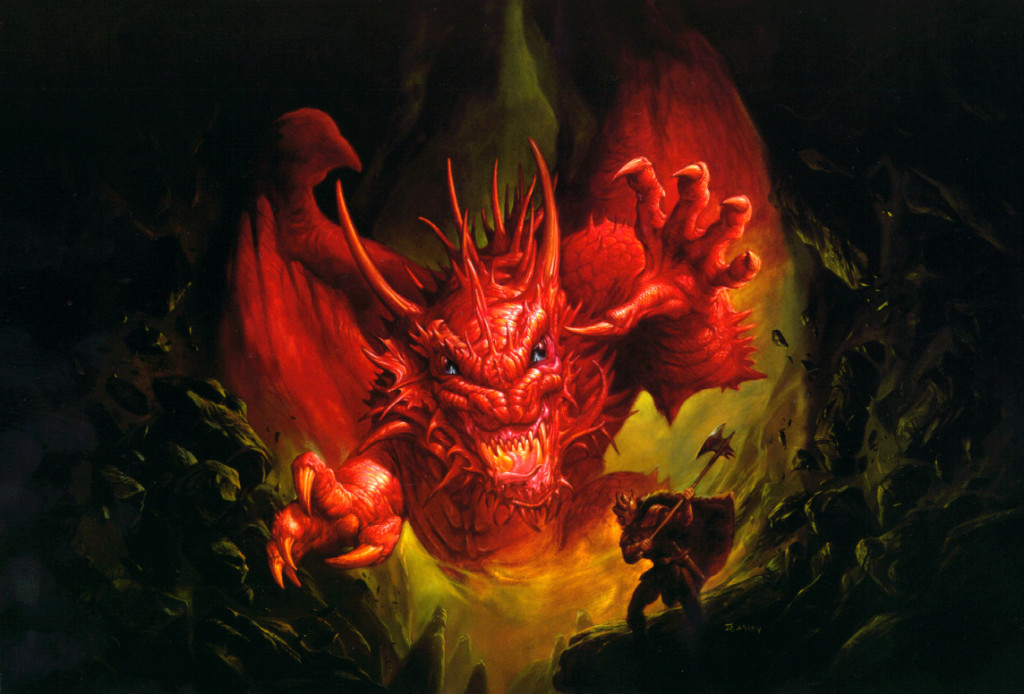 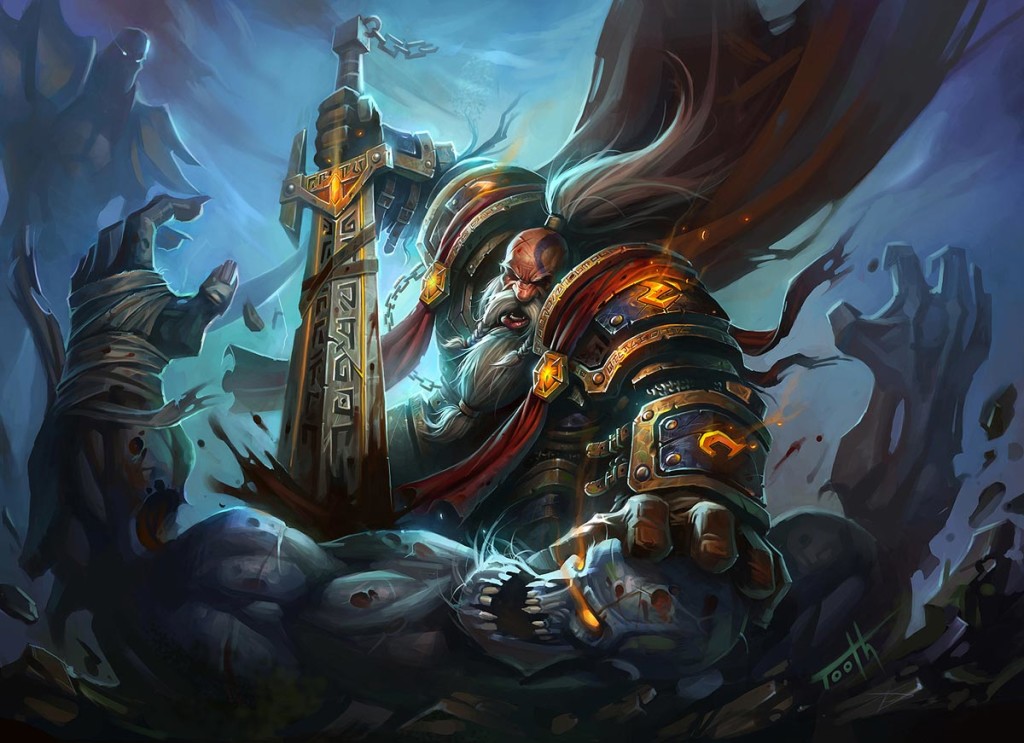 Warhammer also inspired an offshoot science fiction role playing game, Warhammer: 40,000 which features gameplay in a dystopic universe with space marines. It was created by Rick Priestley in 1987. Like the other games, the artwork accompanying it has proliferated. 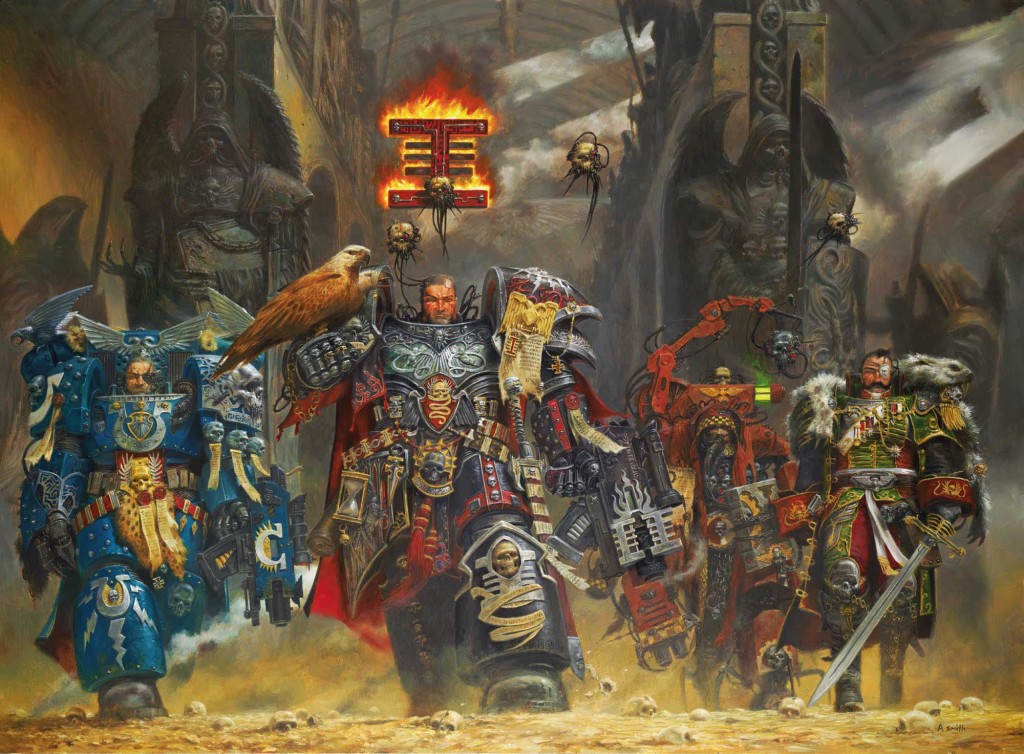 Video games as well require art. Video games started out with crude, 8-bit graphics. Usually it was the accompanying box art that was far more sophisticated and promised much more exciting gameplay than the actual game was able to deliver. Now computer graphics have developed far beyond their 8-bit predecessors. Now artwork and illustration go hand-in-hand in developing game systems. 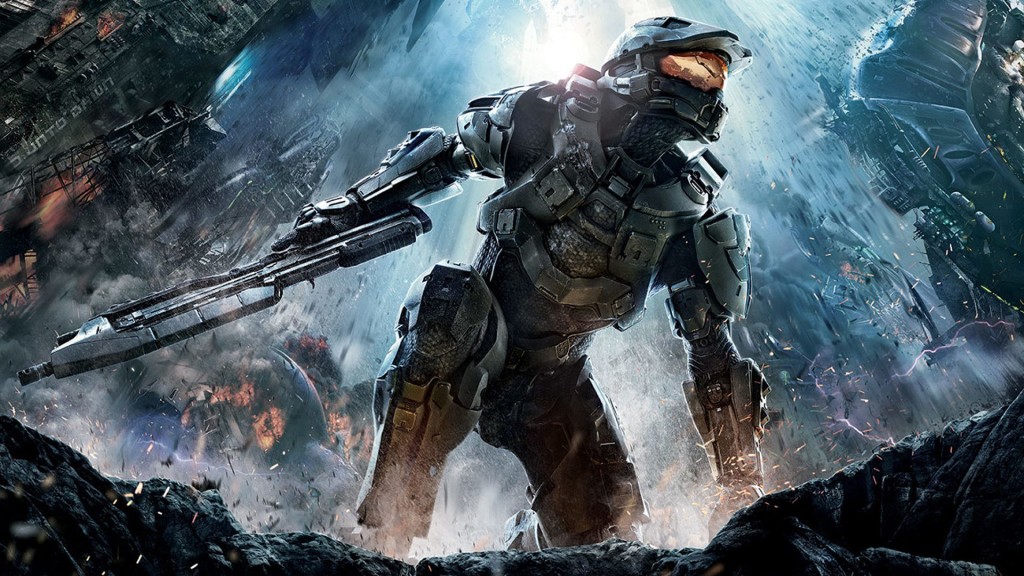 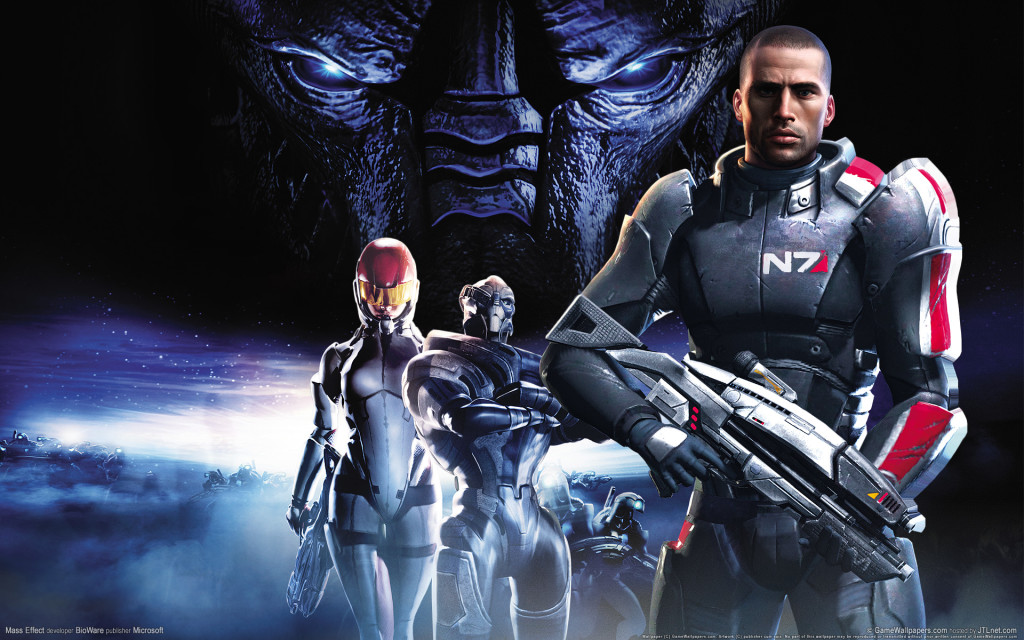 Much like conceptual art for motion pictures, armies of illustrators and artists, both two dimensional and three dimensional specialists, work to develop the worlds and environments in which the game play happens. Games like the Halo series and Mass Effect bring the excitement of space opera to the forefront with exciting gameplay and amazing graphics.

But here is one of my favorites: It’s a little know board game called Twilight Imperium. It is a role playing game of medium success, but the box art really drew me in. The box art is by artist Scott Schomburg and it has everything that attracts me about science fiction… everything that tickles my sense of wonder: Alien races, spaceships, far-flung empires, trade, politics, intrigue. It’s all here.

Science fiction and fantasy illustration is certainly alive and well and in no small part because of the popularity and proliferation of game systems such as these. Whole careers, not to mention industries, have been built from these simple games.

This is just a brief overview, obviously. There are many more games and game art. What are some of your favorites?

The Geek Test: What’s Your Score?

The first book in the new Lost Wonders series, Shackleton’s Folly by Todd Yunker is a fast-paced space adventure that races across a universe teetering on the edge of human existence.

In this week’s viewing: Katsugeki Touken Ranbu is over, but everyone else is just gearing up for the end of the season.