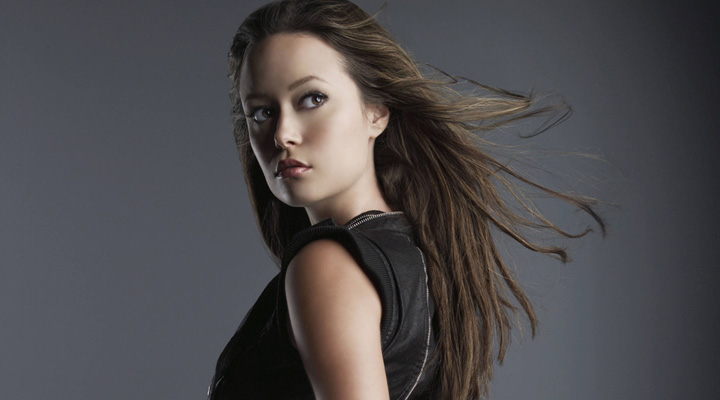 No surprises here. Another sci-fi TV show, another role for Summer. She has well and truly been in pretty much anything. She will play the reoccurring role of Isabel Rochev, the vice president of acquisitions for Stellmoor International, who is looking to take over the Queen business.

She has been in a LOT of sci-fi TV shows, most notebly the brilliant show that is Firefly. Let’s look at the list (starting from the beginning and this is sci-fi TV shows only, excluding any films):

So that will bring her up to 10 shows in 11 years. Not bad for the ripe old age of 31. What are your thoughts on her joining the show? Is there really a need to bring her in to a show that is already a hit, or do you think her presence is a bad omen?

Hugo Award by the Numbers

With a desire to fuse the style of classics such as 2001: A SPACE ODYSSEY with modern films such as SUNSHINE and INTERSTELLAR, Currin and his crew are going old-school

I’m in school, taking two literature classes this semester, and in the good class (yes, there is also a bad class) we learned about making ‘found poetry’ a process that I really enjoyed. I came home, looked at my shelves full of eclectic books, and said “hm… I wonder what I could do with some classic SF.”

No. 5 – John W. Campbell, Who Goes There?, The Ultimate Weapon, and Hostile Aliens.