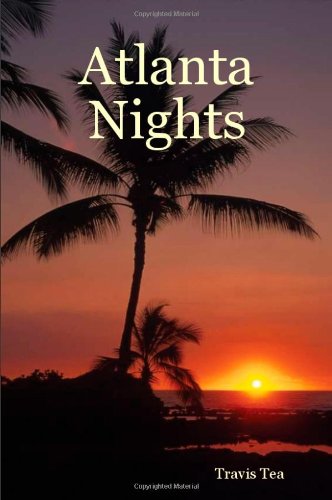 Science Fiction authors have frequently felt that their genre was treated badly by publishers.  When PublishAmerica wrote on its own web site that [SF and fantasy writers] have no clue about what it is to write real-life stories, and how to find them a home, a group of those writers decided to do something about it.

PublishAmerica presents itself as a traditional publisher, but many writers have accused the group of being a ‘vanity publisher’ which makes all its money printing books on demand, without providing any of the editing or marketing that a traditional publisher provides.  So after their judgement of Science Fiction writers was published, John D. MacDonald asked a group of authors to each contribute a chapter of their worst writing, to be put in one book.

He told them that every chapter should be loaded with sex and the worst prose they could write.  There were two chapter 12’s, no chapter 21, and somewhere near the end it was revealed to all be a dream.  The fictional author for the book was named Travis Tea.  (Say it quickly.)

Naturally, PublishAmerica agreed to publish the book without edits.  The contract was quickly revoked when the authors revealed what they had done.  However, the book is available for sale online if you’d like to buy it, so don’t feel too bad for Travis.

The website for Atlanta Nights is still up, take a look if you like.  They had a lot of fun coming up with quotes praising their epic work.

“The world is full of bad books written by amateurs.  But why settle for the merely regrettable?  Atlanta Nights is a bad book written by experts.”

A Review of Writing Fantasy Heroes

After last week, I talked about the whole process of writing and winning National Novel Writing Month – or in this case, it’s summer camp incarnation. You have thirty days to write a fifty thousand word novel. To give some clarity, the SFWA defines a novel as being longer than 40k but most adult novels […]

Is “idea theft” a real thing and, if so, is it worth doing the time when you’re caught?

Matter can travel to the future through black holes, predicts new theory