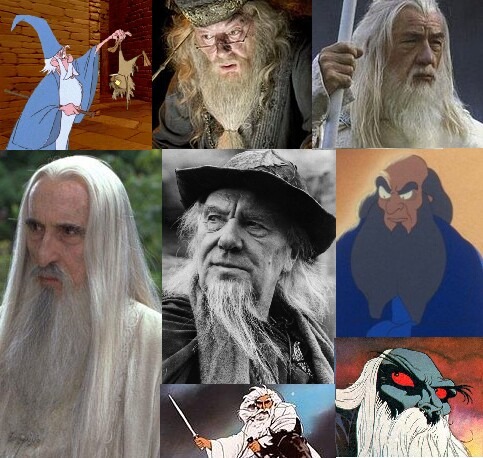 Ever notice that fictional sorcerers always seem to have long, grizzled beards? Ever wondered why?  Well, probably you haven’t, but you’re about to find out. The sorcerer “look” originally comes from a real-life sorcerer named Doctor John Dee.

Grand Mal Press has recently published my new novel about John Dee entitled “Sorcerer: A Novel of Queen Elizabeth’s Alchemist,” based on Dee’s diaries and other historical accounts. Writing the novel entailed a fair amount of research into Dee’s influence on British literature and culture.  This research strongly suggests that John Dee is the prototype image of a British sorcerer that later slipped into popular literature.

To say that Dee was famous (or rather infamous) in his own time would be a vast understatement. He was the foremost astronomer of his age, an early proponent of Copernican heliocentricism, a builder of improved navigational instruments, and the inventor of the term “British Empire.”

Like all astronomers of the period (including Galileo), Dee was an astrologer, but unlike the rest, he attempted to build his theory of how astrology worked based upon empirical data by tracking current events and comparing them against current position of the stars.

Dee was also a huge believer that technology (or “alchemy” as it was then known) could improve mankind and allow people to build machines that could communicate across vast distances or that would allow people to fly through the air.  And that’s where he got in trouble.

He became convinced that the only way to obtain what he called “radical knowledge” would be to extract it directly from the mind of God, by communicating with non-material beings (aka “angels).  Dee soon hooked up with a man who claimed to be able to see and hear angels.

The two of them traveled across Europe trying to convince various crowned heads (such as the Holy Roman Emperor and the King of Poland) that their “experiments” were working and that the angels would soon reveal the secrets of alchemy, including the ability to transform lead into gold.

As a result, Dee became one of the most visible figures in Europe at the time and probably was the inspiration for both Marlowe’s Doctor Faustus and the character of Prospero in Shakespeare’s The Tempest.  He was also important enough to have his portrait painted

In the mid-17th century, a collection of his magical diaries entitled “A True and Faithful Relation of What Passed for Many Years Between Dr. John Dee and Some Spirits” were published.  It was a huge bestseller and solidified Dee’s reputation as a sorcerer extraordinaire. That book contained the following woodcut portrait: 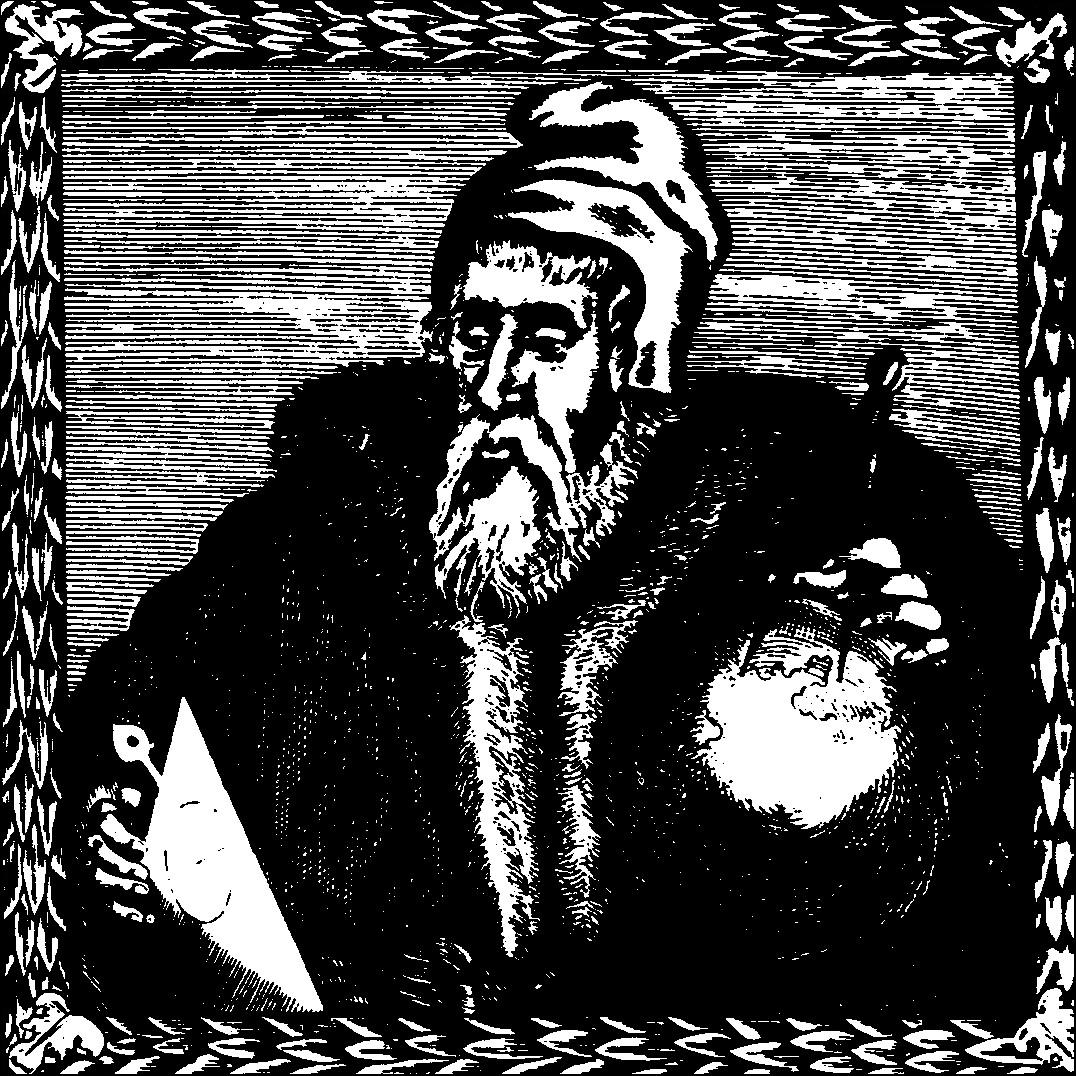 Look familiar?  The woodcut is probably based upon the following portrait painted while Dee was still alive: 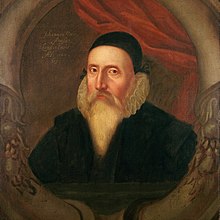 Pretty easy to imagine Dee hanging out with Gandalf and Dumbledore, eh?

I’ll send a free copy of Sorcerer who emails me the names the eight sorcerers in the montage and the movies they came from.  Be precise…